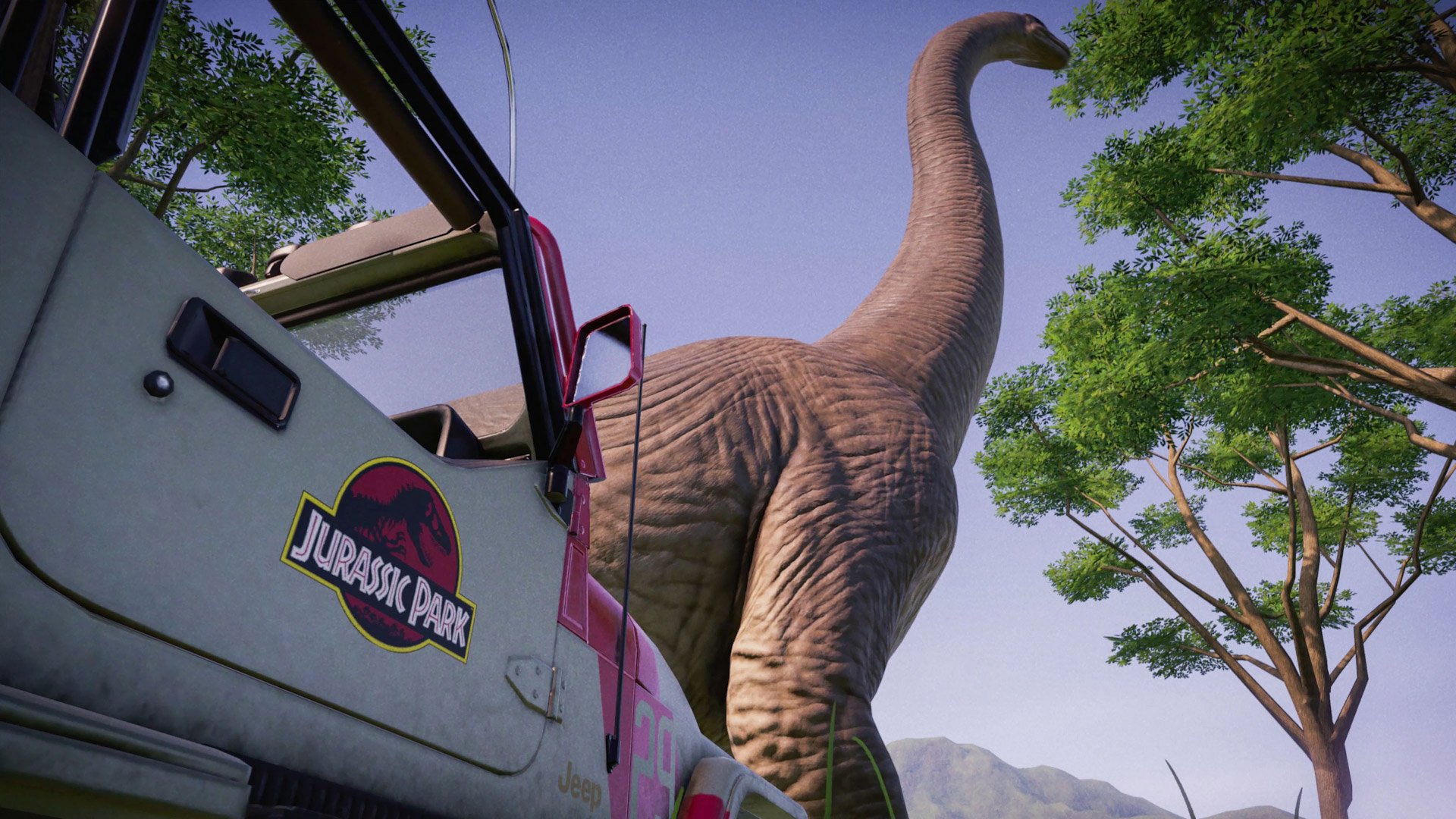 $20 expansion releasing on PC and consoles

Not that I’m complaining, but we’re never gonna stop returning to Jurassic Park. That’s how these things go nowadays. The next DLC for Jurassic World Evolution is Return to Jurassic Park, an add-on pack set in 1993, after the events of the first movie, with seven fully-voiced missions to restore the park.

New dinosaurs include the Compsognathus (those little ankle-biters) and the Pteranodon (those big-beaked boys), along with 1993 Tyrannosaurus rex and Velociraptor “legacy skins” and a retro UI.

I had no real interest in Jurassic World Evolution, but this DLC speaks to me. It’s launching on December 10, 2019, for PC, PlayStation 4, and Xbox One. It’s $20, and you’ll need the base game to play.

Frontier Developments has also promised a free Evolution update with “changes to the ranger interactions with dinosaurs, guest toilet needs, and general fixes and tweaks” on the same day.

My lawyers advise me that I’m legally obligated to link to “the funny Jurassic Park video.”