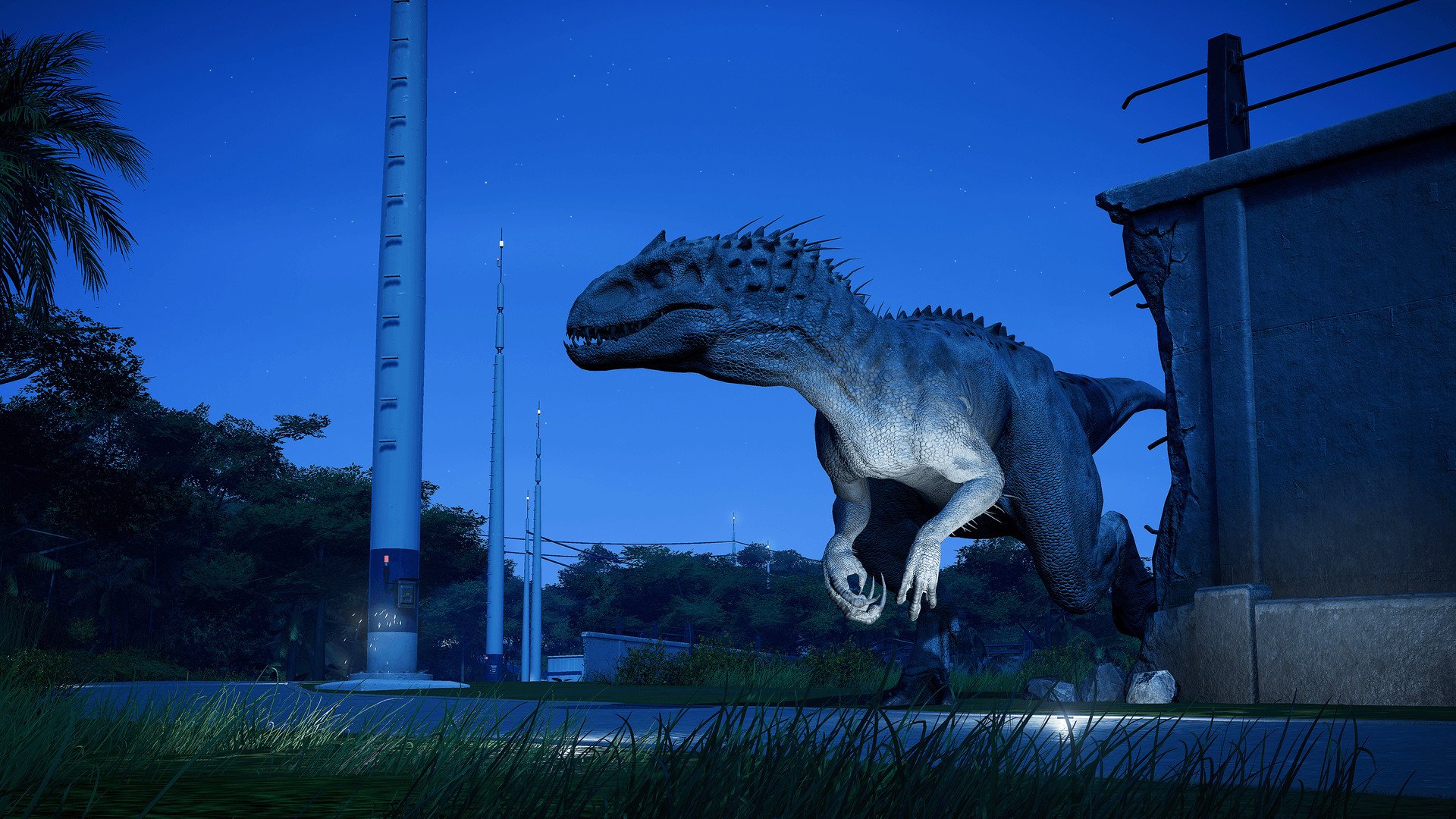 It’s good to be king

[This post is going to require some audience participation. Mentally hum the Jurassic Park theme while reading this. Or click this link and listen to it. Blogging is now a transmedia enterprise.]

Ahead of the Thanksgiving weekend, Xbox has let us know what we can look forward to for December’s Games with Gold. Get ready for dinosaurs, robots, and vampires.

The headliner for this batch of Games with Gold is dinosaur petting zoo sim Jurassic World Evolution. You were so preoccupied with whether you could genetically engineer dinosaurs back into existence, put them in captive quarters, and then charge a mint for people to come see them — which says nothing of the inevitability of those dinosaurs breaking out and massacring your park guests — that you didn’t stop to think if you should.

The other Xbox One freebie is Insane Robots, which is a card battler that released in 2018. The Xbox 360 titles (all playable on Xbox One through backward compatibility) are more high-profile. Toy Story 3 takes the first half of December and the console port of Castlevania: Lords of Shadow — Mirror of Fate (originally a 3DS game) takes the latter half.

Here’s the official breakdown for Xbox’s Games with Gold in December: