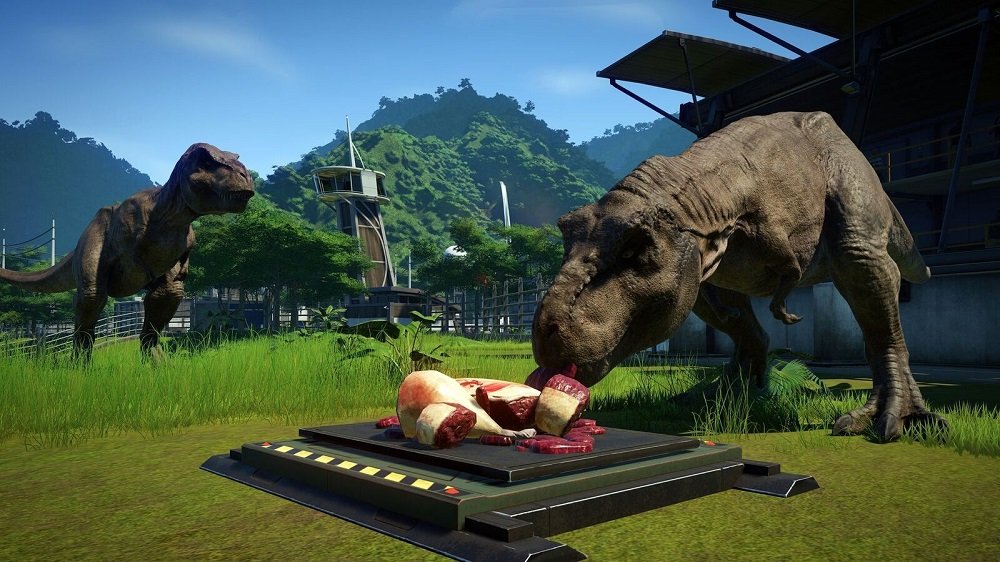 A new expansion is getting ready to hatch in Frontier Developments’ dino-based management title Jurassic World Evolution. The Secrets of Dr. Wu is a paid DLC add-on that will bring new missions, facilities and, of course, dinosaurs to the alternative theme park sim.

Featuring the Dr. Wu character, (played by B.D. Wong in the Jurassic Park and Jurassic World movies), the new DLC will add new campaign missions to the game, set within two secret research facilities Wu has situated on Isla Muerta and Isla Tacaño. Here, Wu has genetically-created new species of prehistoric mayhem, with creatures such as the Ankylodocus and the Spinoraptor. There will also be new dig sites, research techniques and facility tools to explore.

Also coming to Jurassic World Evolution is a free update, for all players, that will add an optional day-and-night cycle, new behavioral patterns, and new challenge contracts. This patch, along with The Secrets of Dr. Wu DLC, will be made available on November 20.

Jurassic World Evolution is available now on PS4, PC and Xbox One.