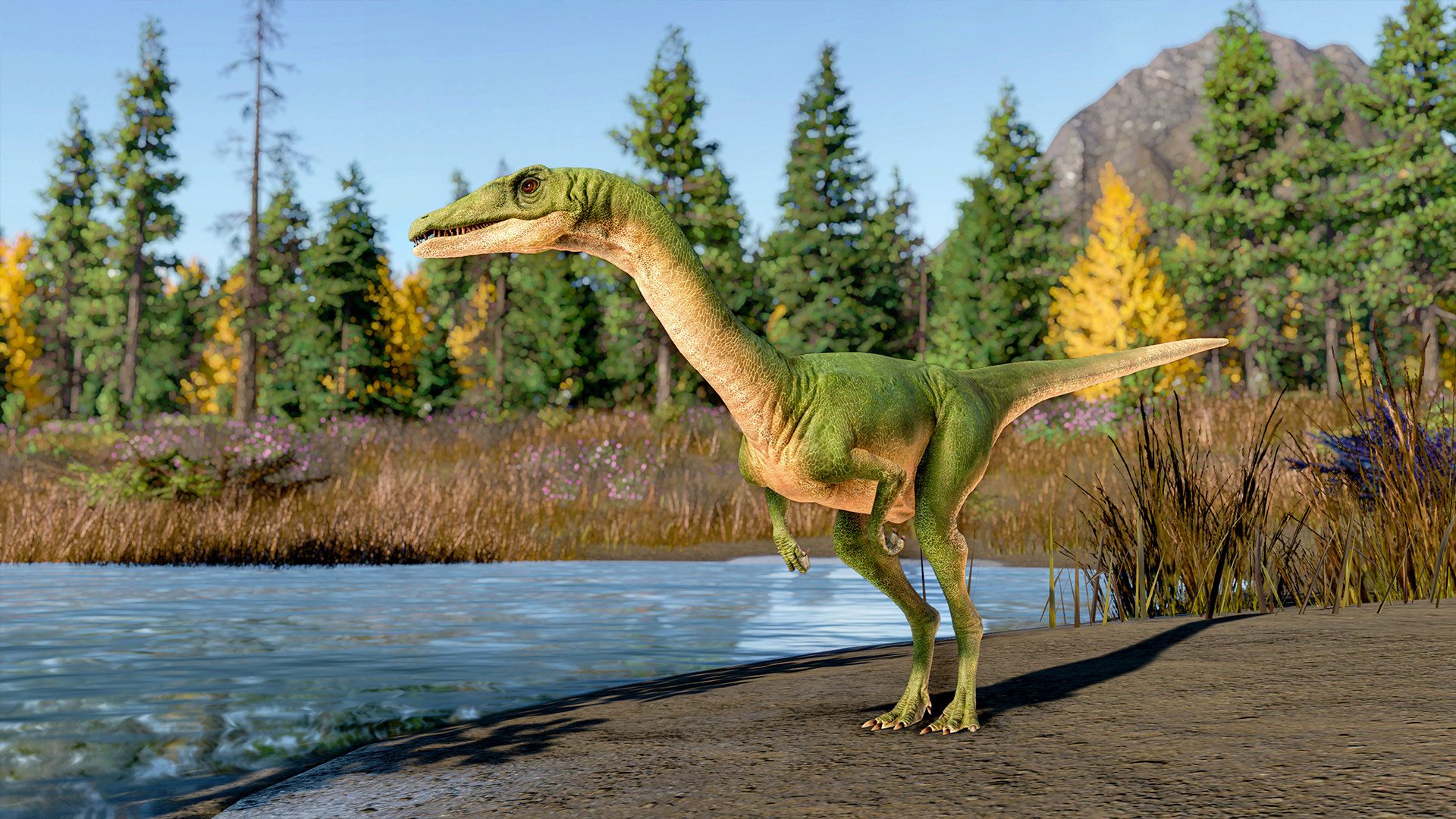 A new story campaign and 75+ species to manage

Jeff Goldblum showed up at the Summer Game Fest 2021 Kickoff stream to do — what else? He brought his charming quirkiness for a bit of banter and dropped a trailer for Jurassic World Evolution 2, which is launching later this year.

It’s been a few years since the last park-building management sim, so the timing checks out. The sequel will have a post-Fallen Kingdom story campaign as well as “expanded construction,” “more customization options,” and sea critters. Aside from the main mode, there’s also Challenge mode, Sandbox mode, and a fittingly named Chaos Theory mode that will channel “pivotal moments” from the movies through a twist of fate.

Fans seem pretty stoked for this reveal, but at the same time, expectations are even higher. Let’s just say the first Jurassic World Evolution has lots of room for improvement.

Jurassic World Evolution 2 will be released toward the end of this year for PC, PS4, PS5, Xbox One, and Xbox Series X/S.