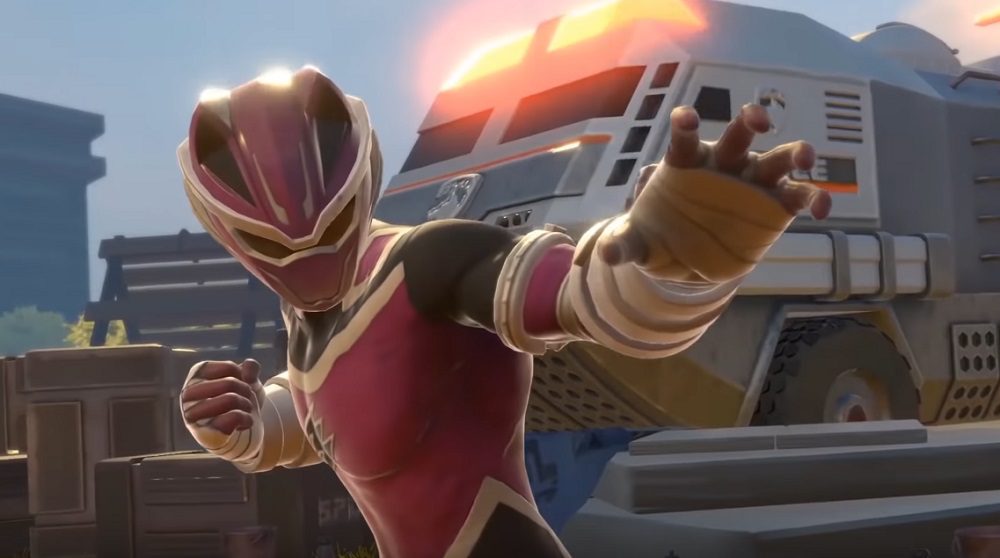 nWay’s tag-fighting title Power Rangers: Battle for the Grid has been updated to Version 2.3 on all platforms, bringing with it a run of balance changes as well as the first of its Season 3 roster additions: The Wolf Ranger.

Hailing from the 2008 series Power Rangers: Jungle Fury, Wolf Ranger is the alter-ego of martial arts master and *checks notes* pizza restaurant owner Robert “R.J.” James. R.J.’s casual, laid-back attitude belies his excellent leadership skills and fighting spirit, having chosen the path of The Wolf Spirit against his father’s wishes. Oh, and he once became a werewolf for a short while. I’ve heard that can happen.

Wolf Ranger can be purchased in-game for around $6, or arrives as part of the Season 3 pass, which also promises Super Samurai’s Red Ranger, Lauren Shiba, and an as-yet unannounced third character. You can check out Wolfie in action below.

In a hugely meta-changing decision, the Megazord mechanic has received a major overhaul. A new “MZ” gauge now builds meter as the player takes damage, making it more of a “Revenge Gauge” mechanic typical of modern fighting games. You can also reduce your opponent’s MZ gauge with a successful Swap Strike. Also of note, Megazords can now be called in as counter-attacks, landing a wall-bounce to set your opponent up for further damage.

Along with the addition of Wolf Ranger and the new Megazord system, tweaks have been made to character health, move damage, and frame data across the board. For full details on all of Version 2.3’s changes, check out the patch notes over on the official Power Rangers: Battle for the Grid blog.

Power Rangers: Battle for the Grid is available now on PS4, PC, Xbox One, Switch, and Stadia.