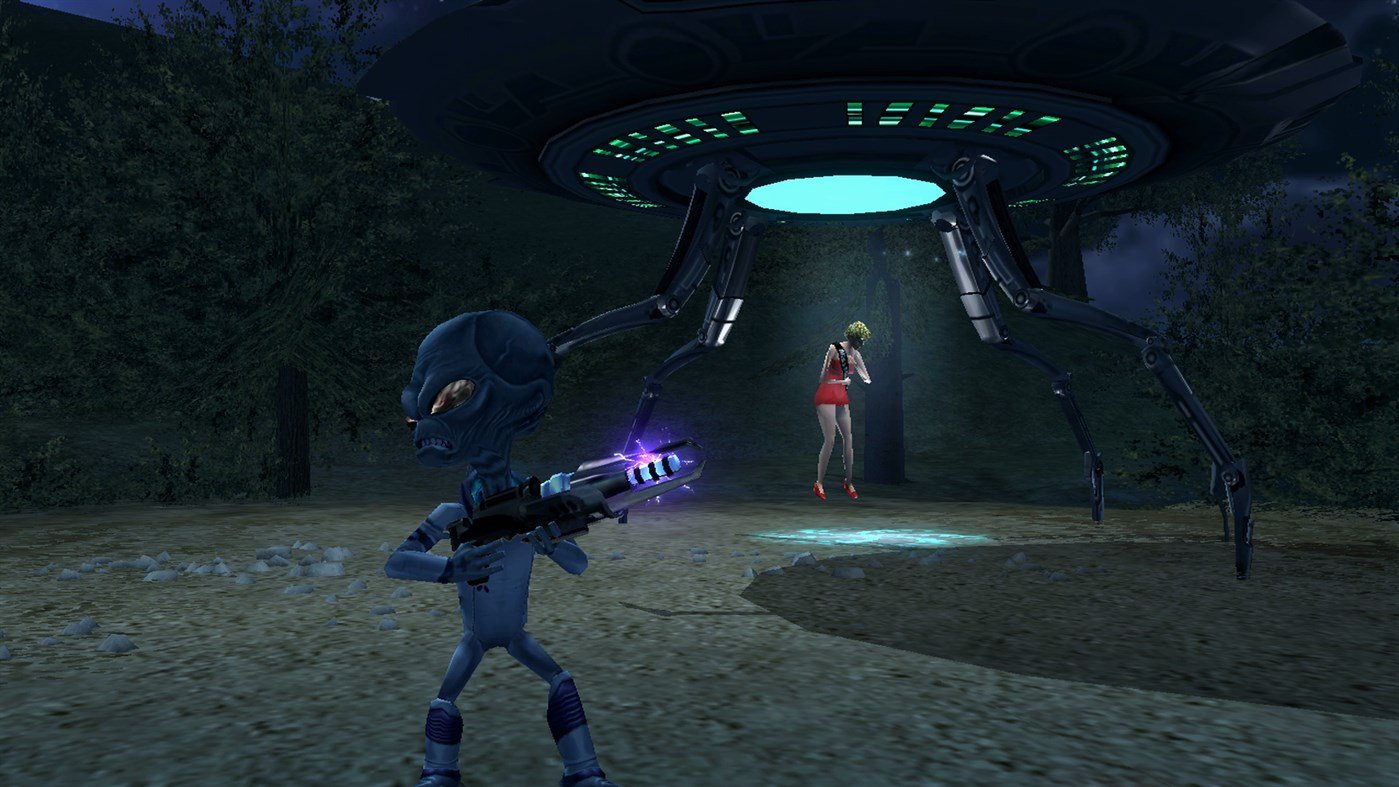 Hope it’s not the creatures from above

Try to find the throughline with next month’s Games with Gold. It might be impossible. We have an action platformer, a visual novel, a sandbox shooter, and a bullet hell shoot-em-up. Not everything fits in a box all nice and tidy, man.

On the Xbox One side of things, we get a little bit of old and a little bit of new. Shantae and the Pirate’s Curse kicks off June, and is nearly a throwback to last-gen consoles; it’s available on PS4 and Xbox One, but it originally launched in 2014 on 3DS and Wii U. (It’s also the second dose of Games with Gold Shantae in recent months, as the newer Half-Genie Hero was included as part of March’s offerings.) Halfway through the month, visual novel Coffee Talk sets up shop, orders a tall skinny vanilla latte, logs onto the wifi, and works on its screenplay. Moyse says it’s fine, but has unfocused writing that merely glosses over the topics it needs to address with more depth.

We have to look all the way back to 2005 to find the most interesting inclusion in June’s Games with Gold. The original Destroy All Humans from the original Xbox is free for the first half of the month. Perhaps not coincidentally, the Destroy All Humans remake launches in late July. Here’s a chance to see what it’s all about before the modernized version arrives. Later in June, Grasshopper Manufacture and Digital Reality’s time-manipulating shmup Sine Mora joins the lineup. As always, Games with Gold’s original Xbox and Xbox 360 games are all playable on Xbox One through backward compatibility.

Here’s the full breakdown of June’s Games with Gold schedule:

Filed under... #Backward Compatibility#Freebies#Games with Gold