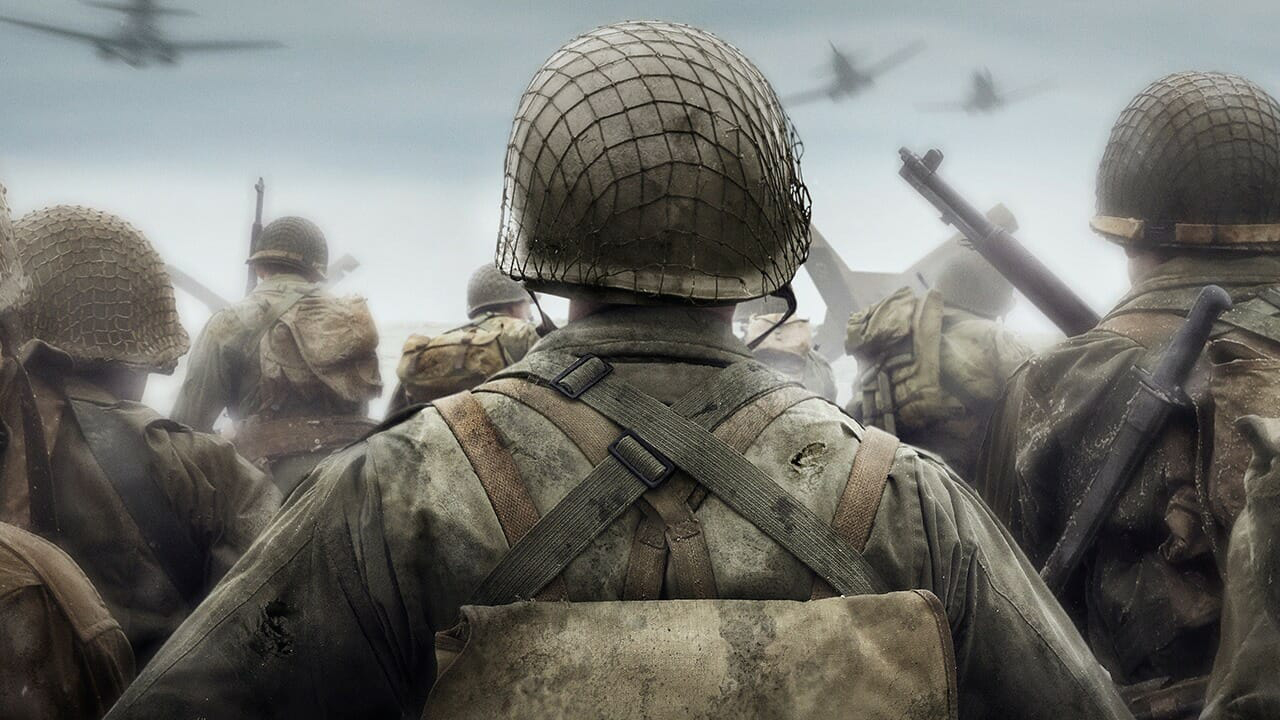 Get it starting May 26

The monthly lineup for PlayStation Plus has certainly had its share of ebbs and flows. In May, we got a duo of fine simulation titles that may not have been what PlayStation fans were looking for. If you prefer a little more action in your free games, June may have you covered.

As revealed on Twitter, PlayStation Plus subscribers will get access to Call of Duty: WWII starting May 26 as part of its June lineup. The best-selling first-person shooter originally released in 2017, reconnecting the series with its World War II roots. We gave it a 7/10 and if you’re into shooters, it’s well worth a download for a trip through the campaign.

PS Plus members: Call of Duty: WWII is part of the monthly games lineup for June, and will be available for download starting May 26.

As you can see from the tweet above, there is still more to the June lineup to be revealed. I’ve seen rumors naming several possible titles that may join WWII, but I guess we’ll find out soon enough. If you still want to download the current batch of free PlayStation Plus titles, you have until June 1 to do so.