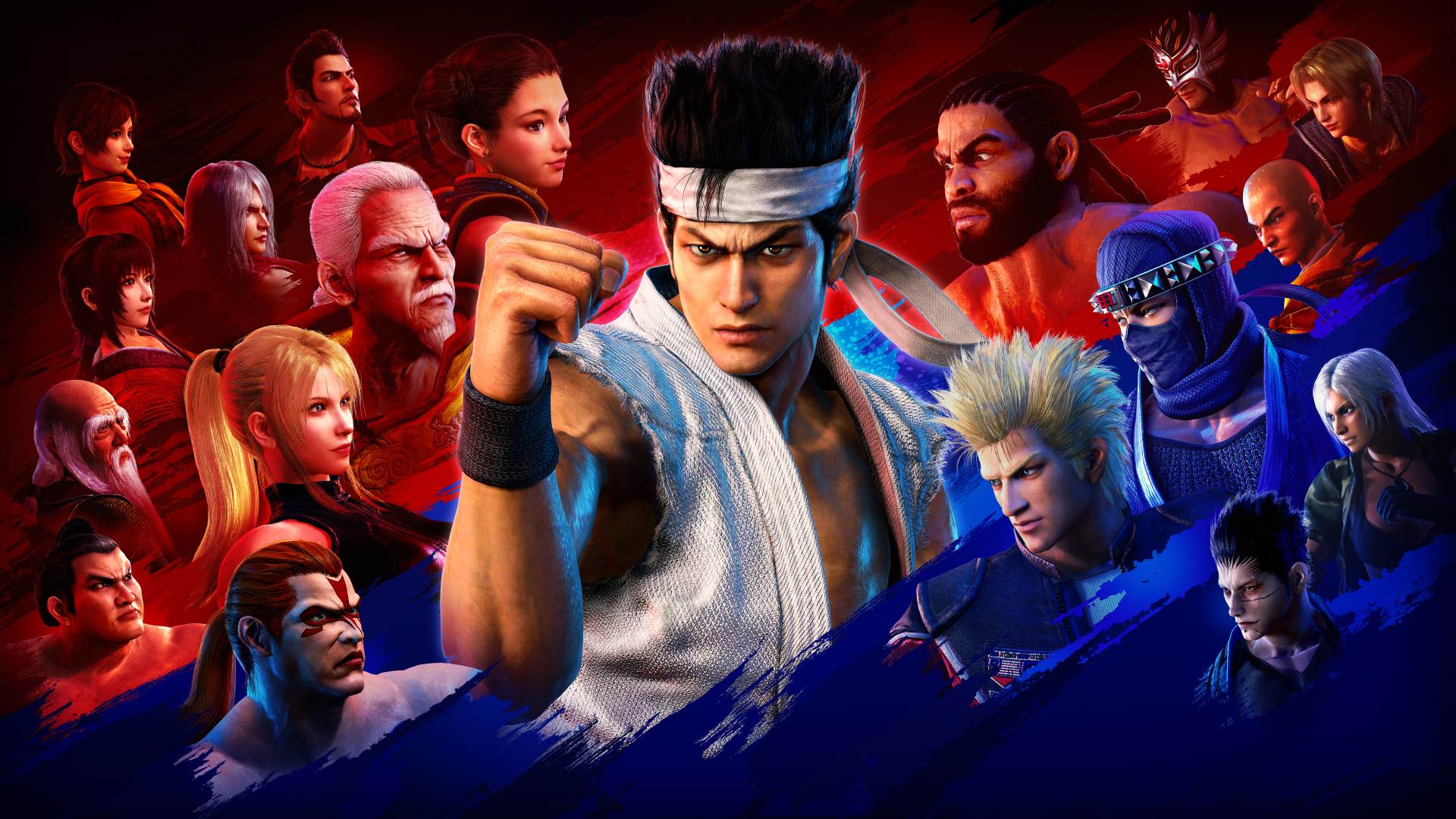 Sneak around or take to the stars

Sony has announced its PlayStation Plus lineup for June, the month of E3 2021, and it’s a good mix of both old and new.

On the PlayStation 5 side, Plus subscribers can pick up Operation: Tango, a new upcoming co-op infiltration game. One player acts as the spy on the ground, infiltrating a locale in-person, while the other player is their hacker-in-the-chair, navigating firewalls and helping them solve puzzles.

Face zero-grav dogfights in Star Wars Squadrons, go head-to-head with legendary brawlers in Virtua Fighter 5 or team up for a spy adventure in Operation: Tango, your PlayStation Plus games for June: https://t.co/nzsEzyJtg2 pic.twitter.com/226uhQnNE4

It’s launching on June 1, and it supports both cross-platform play and Friend Pass play. If you’re not getting it through PlayStation Plus’ PS5 offering, you can also pick it up on PS4, Xbox One, Xbox Series X|S, or PC via Epic or Steam.

If space is more your style, PlayStation 4 Plus subscribers can get Star Wars: Squadrons, last year’s solid spaceship sim. The recently announced Virtua Fighter 5: Ultimate Showdown rounds out the offering, reigniting the fire for battle on June 1.

All in all, it’s a really solid month for PlayStation Plus—one new game, one resurrected game, and one stellar Star Wars game, with a mix of good single-player, co-op, and multiplayer offerings. As someone who’s been neglecting to redeem their Plus games in recent months, I’m setting a reminder for June 1.