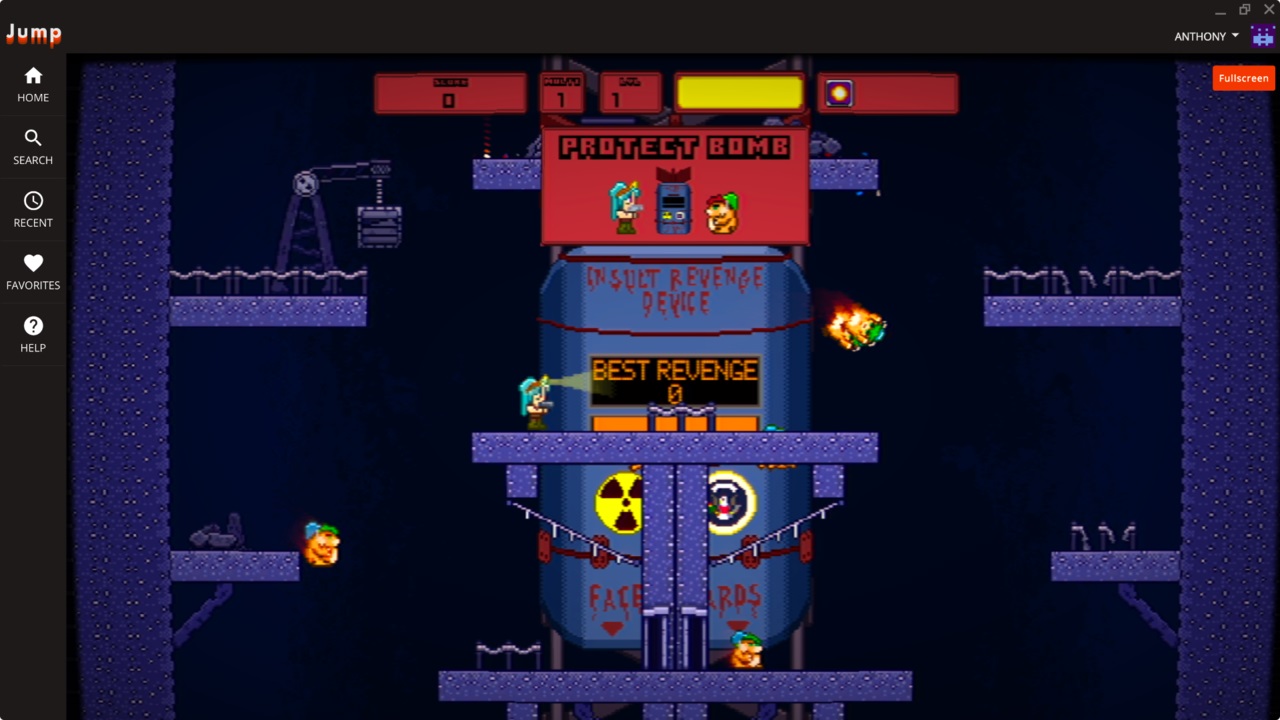 Expected to launch by the summer’s end

With services like PlayStation Now and EA Access out in the wild, the idea of subscription gaming services doesn’t seem to be going anywhere. The newest player in this growing market is Jump.

Unlike its triple-A brothers, Jump’s focus is on award-winning indie titles. It gives subscribers unlimited access to a library of games, which will load into Jump’s app in a minute or so, depending on the file size.

Jump will be available on Windows, Mac, and Linux with 60 indie games to choose from, and more are set to be added in the future. It’s priced at $10 a month.

Also, Jump entered closed beta today, which will run until July 24. You can sign up for the beta here. It’s expected to launch in full by the end of the summer.