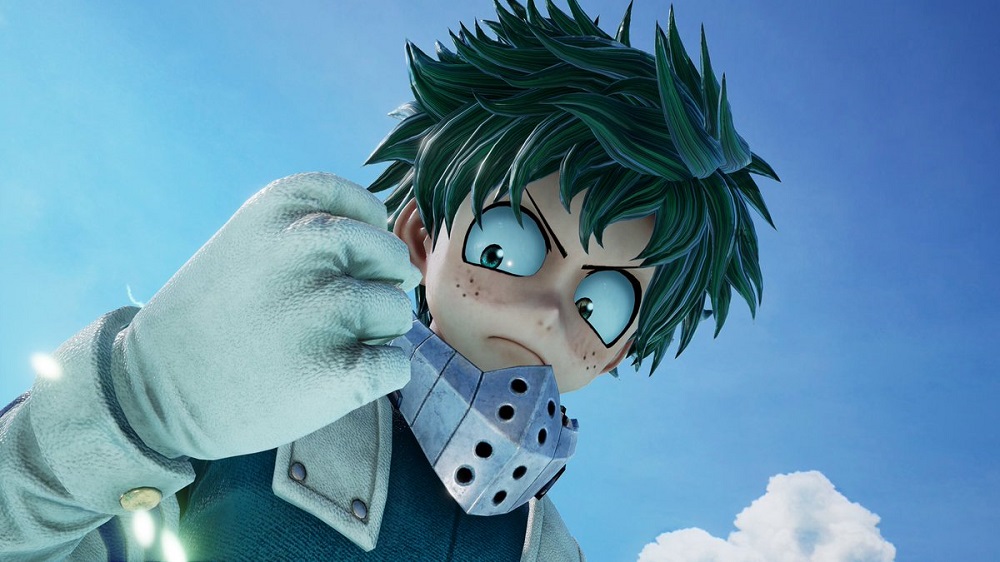 If y’all are still playing by then

Bandai Namco’s crossover anime fighter Jump Force has not been too warmly received. Both critics and fans have criticised the chaotic arena brawler – which stars characters from franchises such as Dragon Ball, One Piece and Bleach – for having flawed, unbalanced gameplay, terrible cutscenes, a poor story mode and lengthy load times. Still, neat roster.

Regardless, these are modern video game days and thus, for better or worse, DLC has to happen. The publisher has announced that Jump Force will receive its first DLC content drop in May, although no word was given on what that content would entail. We do know that Jump Force has a $30 Character Pass, which promises nine unknown entities.

Frankly, considering Jump Force’s less than lukewarm reception, the idea of shifting a $30 pass, for content drip-fed out of the coming year or so, is optimistic to say the least. Still, we’ll be sure to let you know when the mystery characters are announced.