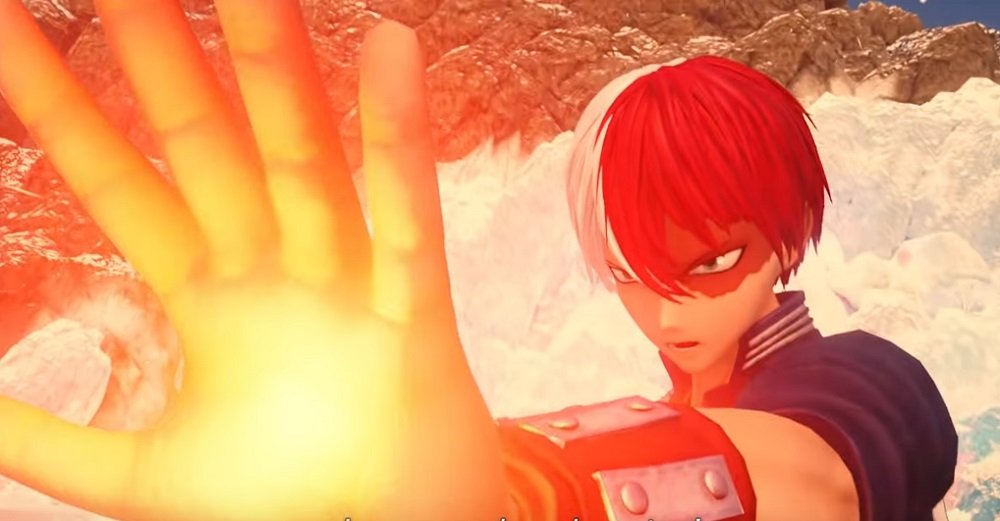 Go ahead and jump

As reported in Japanese magazine Weekly Jump (coincidentally) Bandai Namco’s anime fighter Jump Force will be headed to the Nintendo Switch platform later this year, following on from its 2019 release on PS4, PC, and Xbox One.

Jump Force sees famous characters from the world of manga and anime collide, featuring throwdowns between such intergalactic megastars as Dragon Ball‘s Goku, Vegeta, and Cell; Hunter x Hunter‘s Gon and Kurapika; Naruto‘s Naruto and Sasuke; Bleach‘s Ichigo and Ranji and many more recognisable warriors from page and screen.

The Jump Force Deluxe Edition will include the base game and its nine previous DLC characters. The Switch edition will feature online battles for up to six players and will support two-player wireless for local showdowns.

In addition to the Switch port news, Weekly Jump also announced that a second character pass was in the works, which will add five more fighters to the game’s already expansive roster. First up is My Hero Academia‘s Shoto Todoroki. You can check out his trailer below.

Jump Force is available now on PS4, PC, and Xbox One. It will launch on Switch later this year.