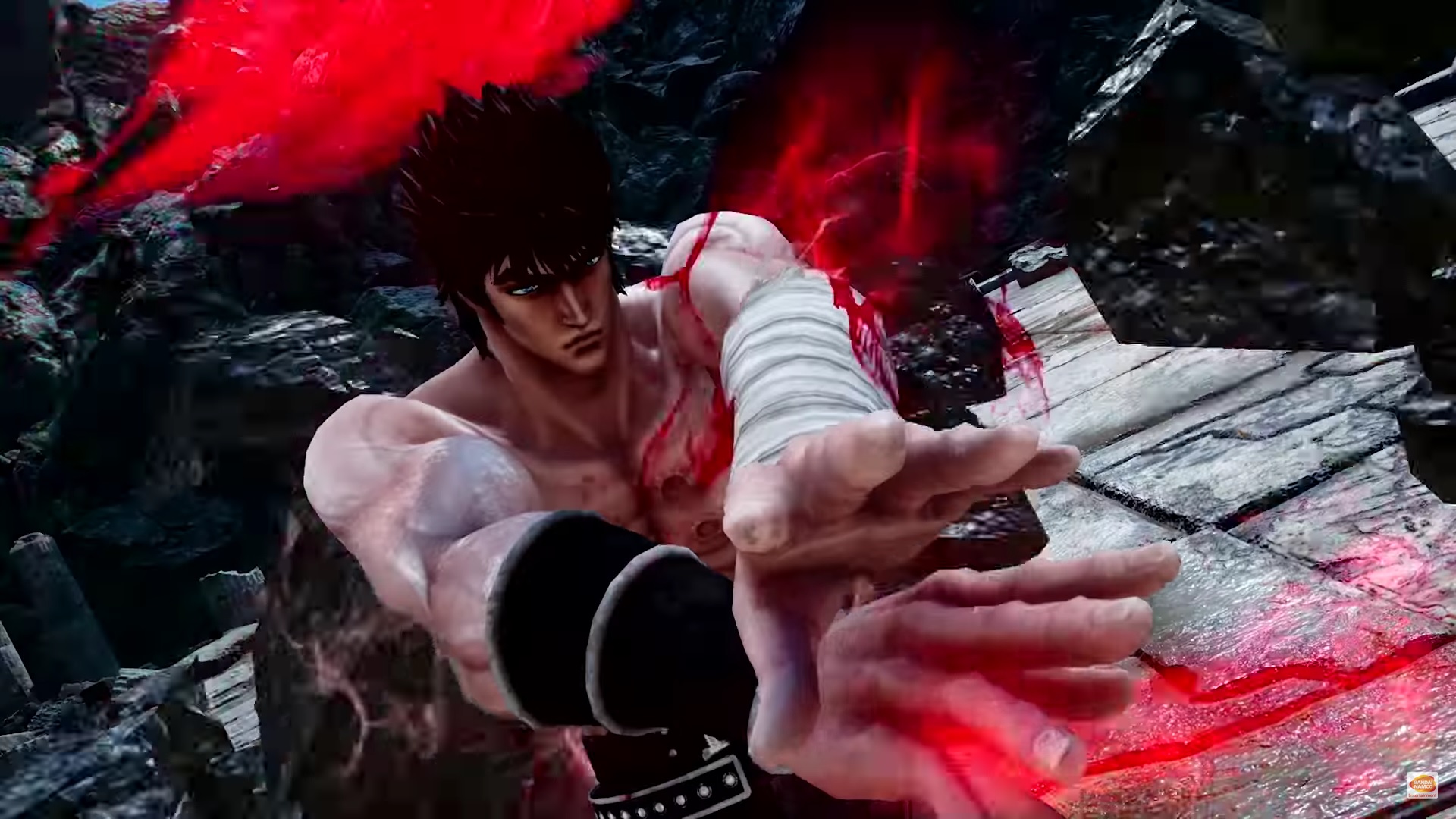 Bandai Namco’s upcoming manga crossover fighter Jump Force will be releasing worldwide on February 15, 2019. When it launches, it will be sporting the almighty Kenshiro from Fist of the North Star. Why you would pick anyone else when the master of Hokuto Shinken is on the roster is beyond me, but Ryo Saeba from City Hunter was also announced.

You can catch a glimpse of the “Paris” stage in this brand new trailer along with Ryo and Kenshiro. I’m mostly just thinking how unfair a match-up between Kenshiro and Naruto will be, though.