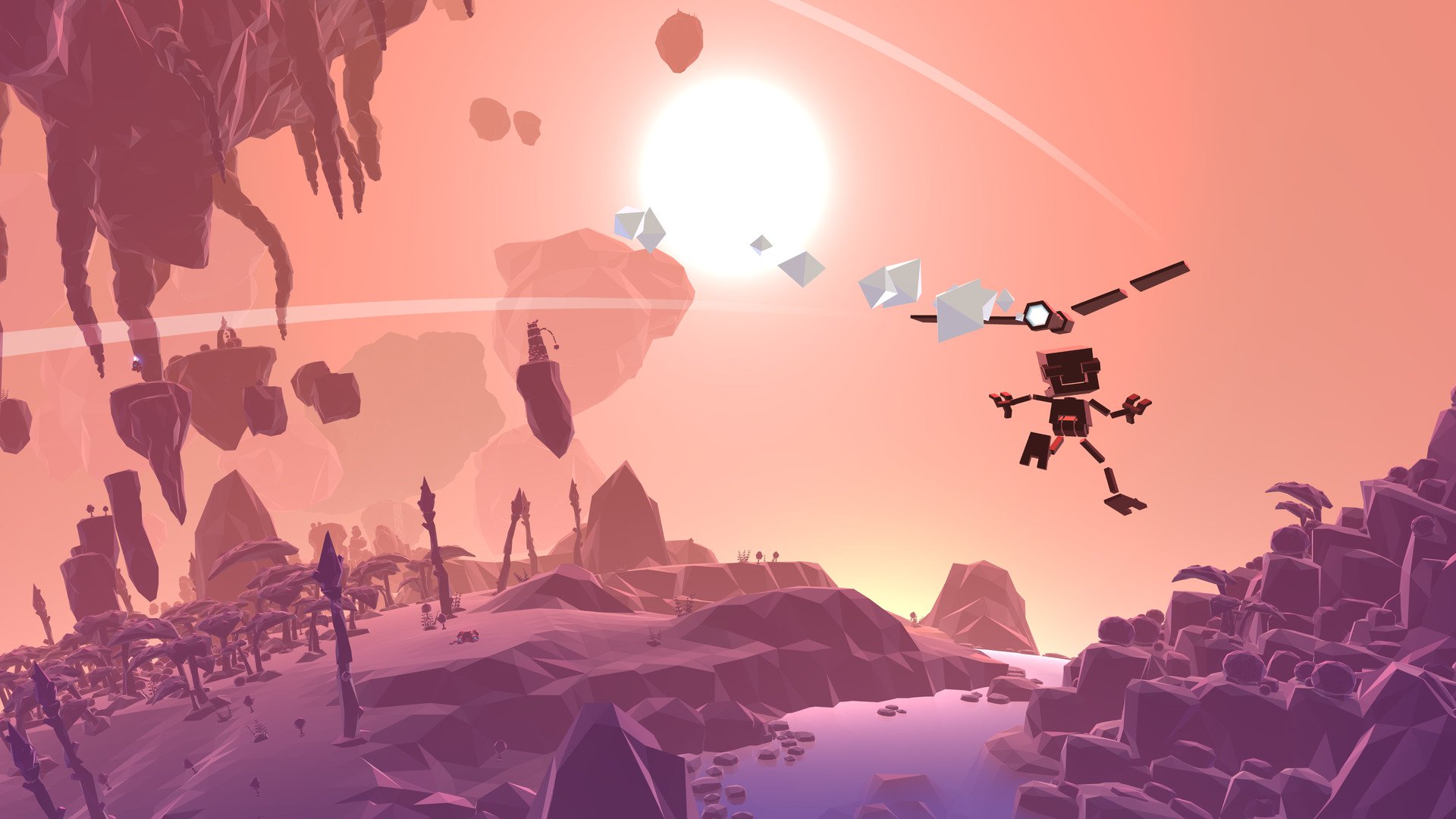 At least the weather’s nice

July is about the most dead video games get during the calendar year. Spring and fall are for new releases, and winter is for sales. June has E3 and August is when things ramp up to the holiday season. July is for fireworks and barbecues and sweating and working through your library of unplayed games.

This particular July is also for one of Xbox’s more mediocre Games with Gold offerings in recent memory. It’s full of a bunch of perfectly okay games that will leave most people struggling to feel overly enthused. They can’t all be bangerz.

It’s the Xbox One side that has a significant advantage this month, and not just because it has the newest games. July’s first featured game is Grow Up, Ubisoft’s quaint little collectible-obsessed time-killer about going higher and higher. (Also, the review subheader “Such Great Heights” reminds me of the time that I wrote a post for The Order: 1886 to the lyrics of a Postal Service song.)

The other Xbox One title is something of an overlooked gem. Party platformer Runbow is free from July 16 through August 15. Runbow originally released on Wii U in 2015, and this marks its Xbox debut.

On Xbox 360, the first half of July sees the not-particularly-great Kane & Lynch 2: Dog Days on offer. The latter half is reserved for Lego: Pirates of the Caribbean. As usual, both Xbox 360 titles are playable on Xbox One through backward compatibility.

Book a Staycation with July’s Games with Gold [Xbox Wire]