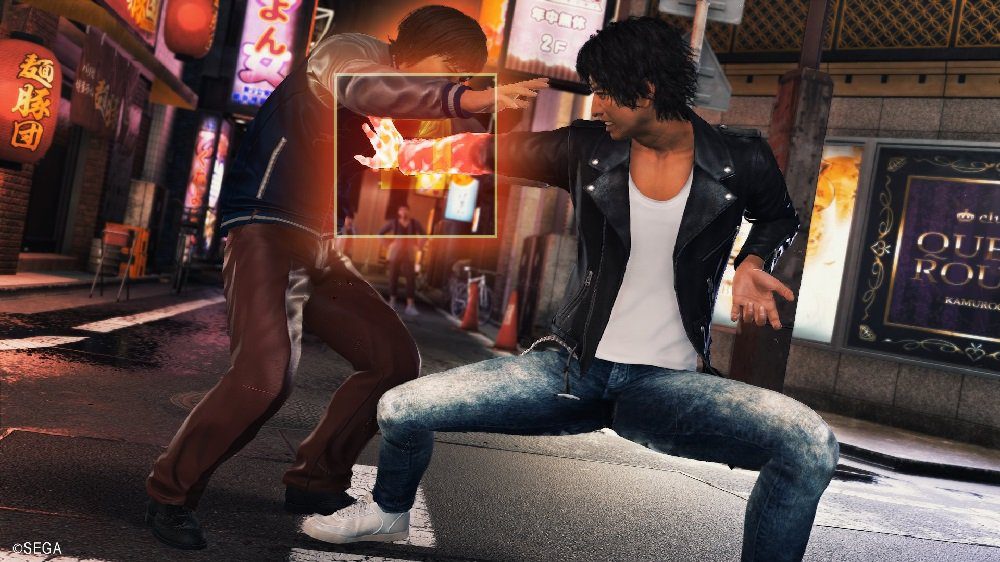 The official Twitter account for Sega’s hard-brawlin’ detective franchise Judgment has been posting a selection of short gameplay clips, ahead of its mysterious “Judgment Day” announcement.

While most of the video is taken from the original 2018 RPG, some of the clips feature unrecognizable locations, enemies, and cinematic setups, which would suggest that they have been captured from a possible sequel or spin-off. This all but officially confirms that there is a new Judgment title in the works, likely to be revealed on Sega’s “Judgment Day,” May 7.

All we can ascertain about the new title from these short clips is that it will once again star gritty, double-fisted investigator Takayuki Yagami, and will feature the bone-crunching action that won over so many fans in the original. Team Yakuza is, of course, renowned for producing multiple sequels that follow extremely similar gameplay designs as their predecessors. As such it would stand to reason that a “Judgment II” would essentially be more of the same, but with a fresh story and a few tweaked features and mechanics. We’ll see soon enough.