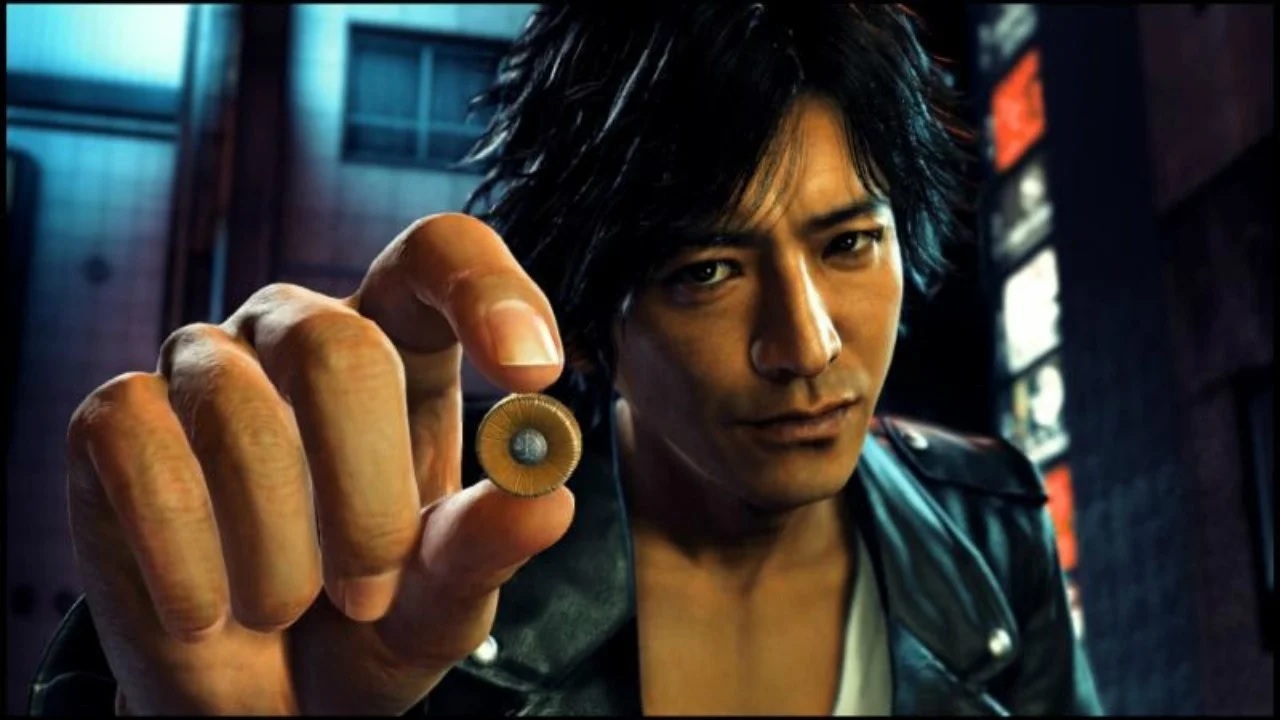 Talk of sequel not happening

During a live stream event yesterday, Sega’s chief creative officer Toshihiro Nagoshi spoke about Judgment and the recent scandal with Pierre Taki. Starting things off on a positive note, Judgment has sold through 97% of its worldwide stock, though a lot of that was a last-minute surge after the news with Taki. Nagoshi was glad for those numbers, but jokingly stated, “Why didn’t you just buy from the start?”

Regarding Taki, Nagoshi was surprised to hear he was arrested. After hearing the news, Nagoshi was reading details on Yahoo! Japan while his phone was being constantly rung. Soon after, discussions as for what course of action to take began. The team decided fairly quickly to halt sales of Judgment, though it ultimately came down to a vote.

As Nagoshi said, “There is no correct way to deal with the situation.” He then explained how some of the team expressed to him that stopping sales was going too far and unrelated to the game, which Nagoshi did stress isn’t unreasonable. “I can see it from both sides. When it comes to why I voted for halting sales, it’s because it was just after release. If it was an older game released a considerable amount of time ago, our priorities may have been different.”

Going further, Nagoshi elaborated, “Just because you use a celebrity, it doesn’t mean that these kinds of situations are easy to get into at all. Even if our own staff crosses a dangerous bridge, these kinds of things could happen—it is not just celebrities. If you do something bad, you have to take responsibility.” Needless to say, any sequel to Judgment will not be featuring Taki or his character in it.

As for a sequel, there are currently no plans for such at Sega. Apparently, news was breaking that Judgment 2 and 3 were being written, but Nagoshi squashed those rumors. “Who the hell?” he laughingly said. “They’re talking nonsense; absolutely none of that is true.” I wouldn’t doubt some kind of follow-up releases in the future, but it isn’t happening just yet.

While I’m still torn over the decision to cut Taki from Judgment, at least Ryu Ga Gotoku Studios is seeing some success with its latest game. The team deserves more success after the last decade of producing quality games. I hope they can eventually get back to creating more experiences like Binary Domain instead of focusing solely on Yakuza.