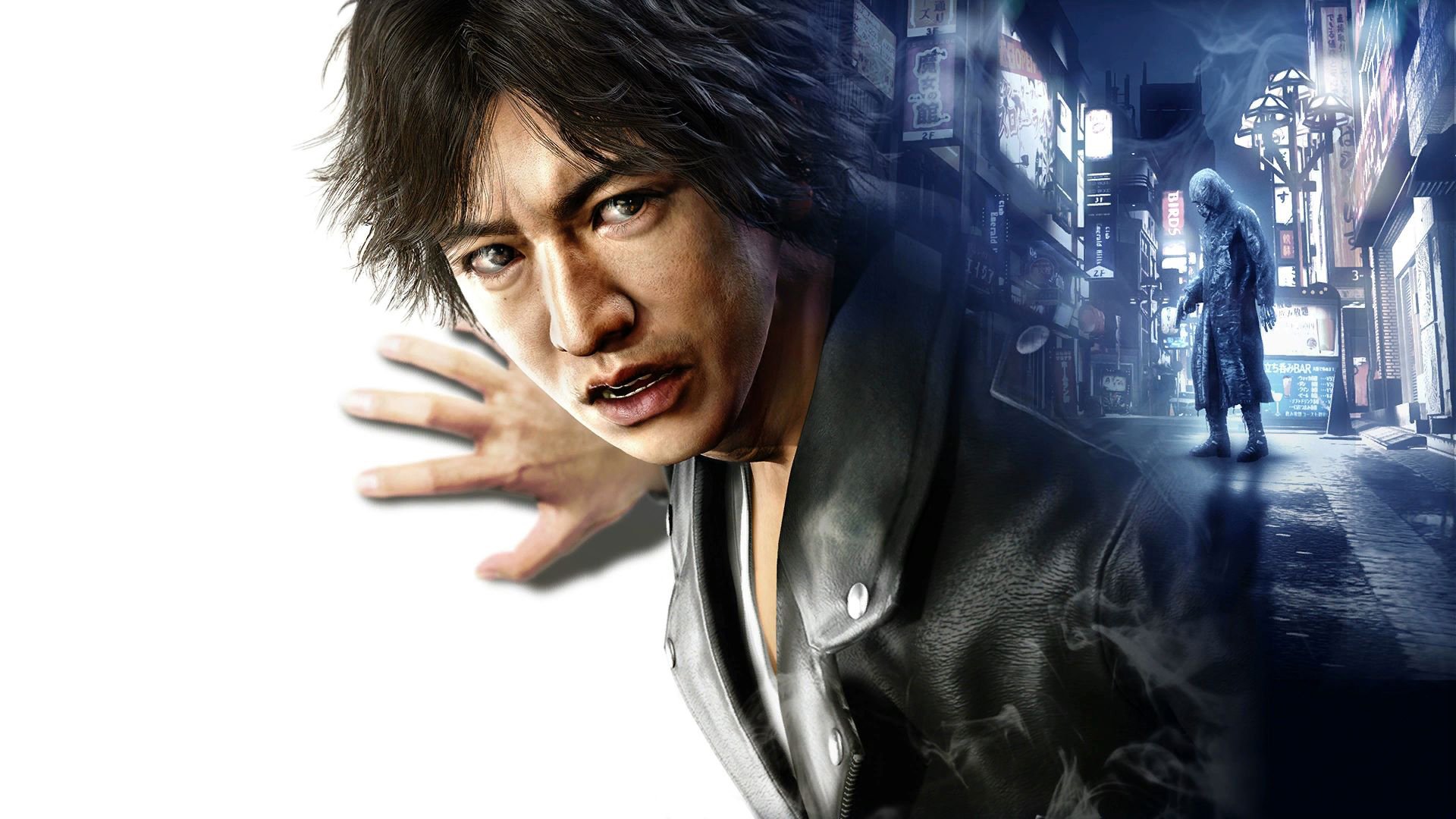 Ryu Ga Gotoku Studio’s Judgment will be heading to the West on June 25, 2019, Sega announced today. Physical copies of the game will include a reversible cover while digital copies will get early access to the title on June 21, 2019. You can currently pre-order the game on Amazon.com for $58.77, which will knock off a few bucks should you intend to grab it on day one.

As for my thoughts on the game, why not check out the preview I wrote last week? I think Ryu Ga Gotoku Studios is heading in a good direction after the Yakuza titles and I’m eager to see the final thing. Hopefully, all those tailing missions don’t end up being a big detractor.

Judgment (PS4) out on June 25th with reversible cover. $58.77 on Amazon after listed coupon https://t.co/sLnGhPSOYo

Digital version will have early access to the game on June 21st pic.twitter.com/hVX2k2Ly1V