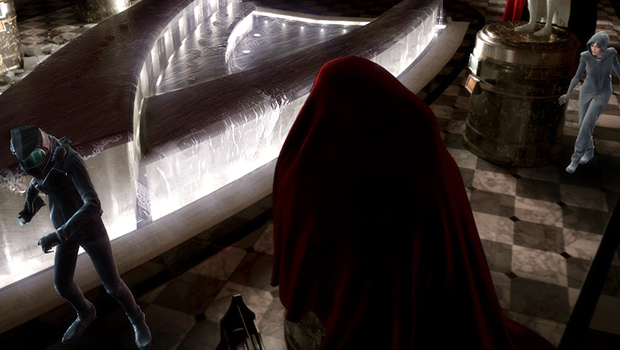 At the time of writing, ambitious stealth-survival game Republique has a little over thirty hours to go before its Kickstarter drive terminates. Despite excited coverage and some very ardent supporters, Camoflaj is still short of its goal, with $361,553 of its required $500,000.

There’s still everything to play for, with pledges trickling in even at this late stage. If Republique pulls this off, it’ll be quite an astounding story. If it doesn’t, then it’ll be a most bitter disappointment.

Republique is a Kickstarter effort with more than just a name and vague details, as well as a team of dependable industry veterans working on the project. It would be very sad if this concept falters, because of all the pledge drives I’ve seen following Double Fine’s, this is the one that looks the most like a serious new property from people who know what they’re doing.

In any case, it’s going to be a tense thirty hours for those who want to see this game happen.