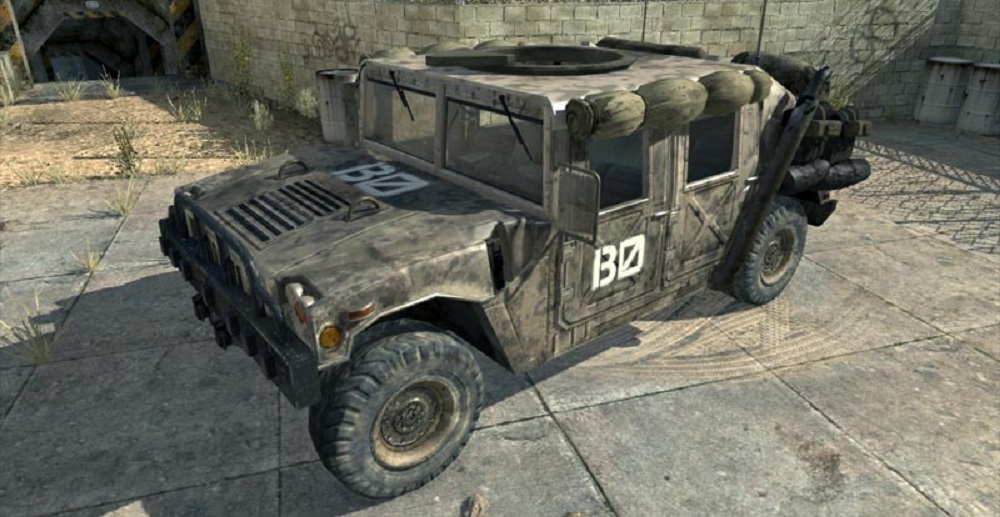 If you cast your minds back to heady days of 2017, you might remember we reported on an impending lawsuit, in which AM General LLC was taking Activision to court over the unauthorised depiction of “Humvees” in the Call of Duty series. Some three years later, a New York federal judge has found in favour of Activision, dismissing the vehicle manufacturer’s case.

As recorded in The Hollywood Reporter, U.S. District Court Judge George B. Daniels writes that the depiction of the beefy, all-terrain transporter falls under the First Amendment, allowing Activision to use the likeness of Humvees to help maintain “realism” in its ongoing series of military shooters. (No-one show him Black Ops III, yeah?)

“If realism is an artistic goal, then the presence in modern warfare games of vehicles employed by actual militaries undoubtedly furthers that goal,” wrote Judge Daniels. “Assuming arguendo that realism is the only artistic interest that Call of Duty games possess – an assumption potentially belied by the presence of narrative campaign modes in all of the challenged games – it is also true that realism can have artistic merit in itself.”

AM General LLC had argued that the depiction of the vehicle was leading to customer confusion, claiming that some people went as far as to believe Activision owns, (or at the very least licenses), the Humvee trademark. Judge Daniels found merit in AM General’s arguments, but ultimately favoured Activision, seeing little similarity in the companies’ respective use of the Humvee product and the intent of said use.

You can read the full court notes here.