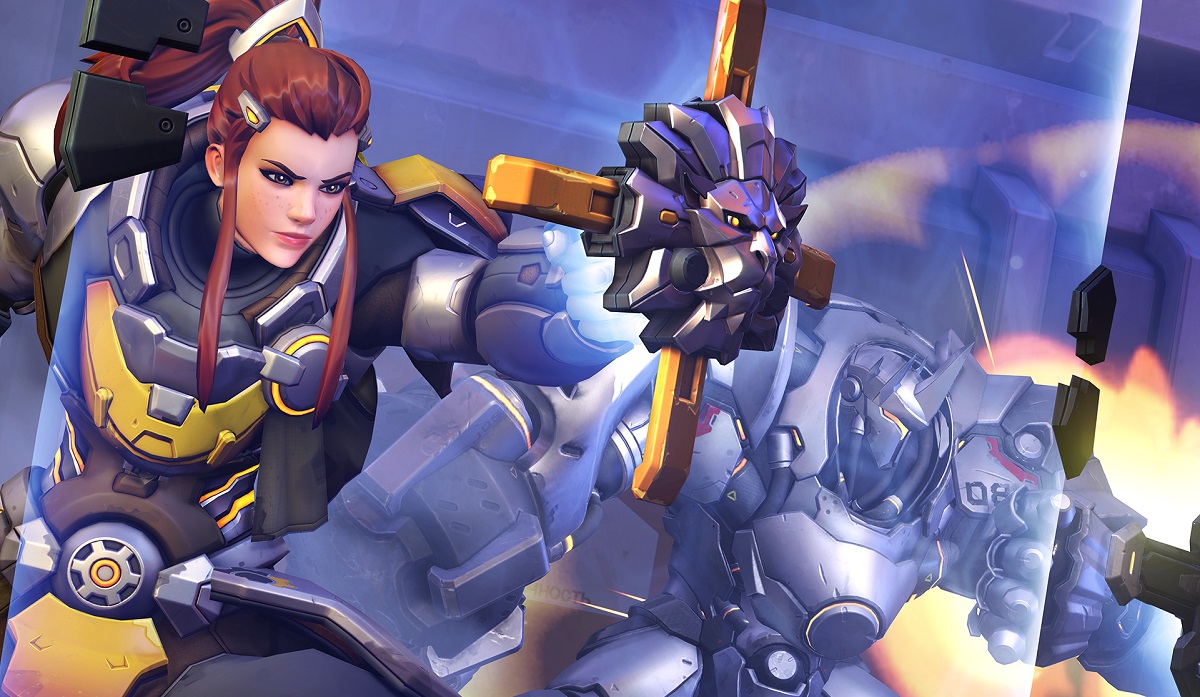 A Californian judge has rejected Microsoft’s request that a lawsuit opposing its acquisition of Activision Blizzard is “paused” until after the publisher completes its pending lawsuit with the Federal Trade Commission (FTC) — itself a lawsuit opposing the $68.7 billion merger.

The so-called “Gamer Lawsuit” was filed by Alioto Law Firm and the Joseph Saveri Law Firm in December 2022, and represents a party of citizens who are against Microsoft’s proposed purchase of the World of Warcraft and Overwatch 2 developer. As reported by Axios’ Stephen Tolito, Microsoft had attempted to put this particular suit on hold whilst it focuses its efforts on the more prominent FTC lawsuit, but will seemingly have to take on both suits simultaneously.

“The lawsuit seeks injunctive relief to prohibit the acquisition as a violation of Section 7 of the Clayton Antitrust Act and to protect consumers from unlawful concentration of power within the video game industry. Section 7 prohibits all mergers and acquisitions in which the effect ‘may be substantially to lessen competition, or to tend to create a monopoly.'” wrote Alioto Law Firm of its suit.

“Upon the deal’s completion, Activision would be wholly owned by Microsoft. If allowed to proceed, this acquisition would stifle market competition, reducing consumer choice, lowering quality and output, increasing prices, and preventing future competition within the video game industry.”

The “Gamer Lawsuit” is a further hurdle Microsoft faces in its efforts to complete the Activision Blizzard purchase. The publisher is also required to take its lawsuit with The FTC to trial, (currently scheduled to take place this August), and will then have to find similar favor with The European Commission. When you also factor in the possibility of appeals from all parties, it seems that this whole affair is a long, long way from completion.