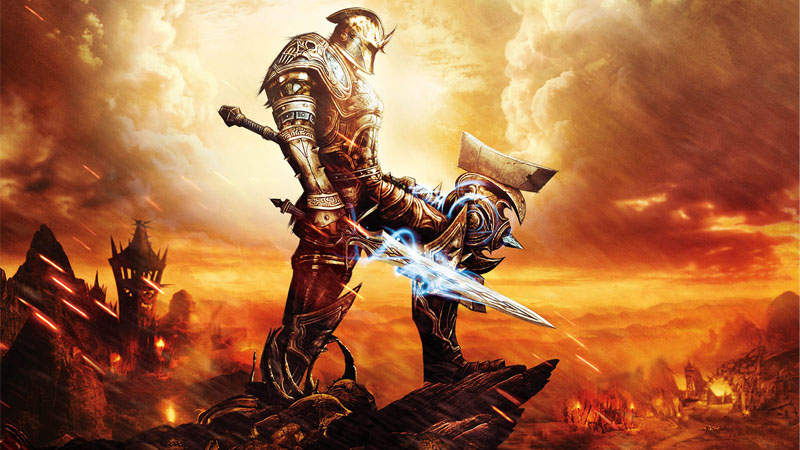 A judge has approved the first settlement in Rhode Island’s lawsuit over the ill-fated $75 million deal that brought Kingdoms of Amalur developer 38 Studios to the state in 2010.

The ruling from Superior Court Judge Michael Silverstein approved the $4.4 million settlement between the state agency once called the Economic Development Corp. and bond attorney Antonio Afonso Jr. and his law firm Moses Afonso Ryan. The complaint alleges the defendants deliberately misled the state into approving the colossal loan guarantee.

Afonso and his group are among 14 defendants named in the EDC’s suit, which recounts accusations of negligence, fraud, and breach of fiduciary duty. There could be more settlements in the future, though, with EDC attorney Max Wistow previously making mention of having other discussions with multiple defendants.

The state presently remains on the hook for $89 million in debt resulting from the arrangement.