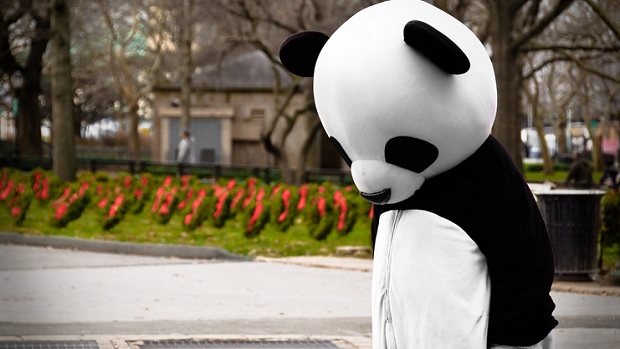 Good luck to all the fine people over there

I stayed in bed longer than I should have this morning. It was an unlikely occurrence because I woke up rejuvenated and feeling great, ready to take on the world. As I lay in bed and opened Twitter on my phone, I was hit by a wave of news that gutted me, that paralyzed me with depression: Joystiq, my (other) favorite gaming publication, is likely going to be shut down by AOL.

The message originally came from Recode, and was reported on by Joystiq itself. Recode’s post simply states “AOL is likely to shutter its primary video game site Joystiq, part of an extensive house-cleaning of its under-performing content properties that is taking place over the next weeks.”

This was all new information to Joystiq, as AOL had not yet mentioned anything to the site’s staff. Still, like the champs they are, they wrote about it like they would any other gaming news. And, they managed to make it entertaining, despite the sad, discouraging, grim subject material.

Anyone who’s followed Joystiq throughout the years shouldn’t be surprised by the way with which it’s handled talking about this rumor. Its writers have always been able to write with a special flair that can make even the most mundane news interesting for the few seconds it takes to read. It’s a certain talent that the key people over there seem to be able to pass along to everyone they bring on-board.

Truthfully, it’s that style of writing that originally drew me to Joystiq. It was the first gaming site that I read with any regularity (back in the Xbox 360 Fanboy days), and I continue to do so until this very day. I often feel like I owe a lot of my career to Joystiq. I honestly don’t think I’d have gone down this path if it weren’t for them sparking an interest of mine in the first place. I’ve always viewed them as an organizational role model of sorts (especially when I was at a small community site), something that I wanted to be like despite not working there.

There were many times when I thought about applying for a job at Joystiq, especially before I landed my gig at Destructoid. I’m not sure why I never pulled the trigger. Looking back, it was probably a lack of confidence. I may have had the chops back then, but when I compared myself to the likes of Alexander Sliwinski (a fantastic reporter who always makes news entertaining), Richard Mitchell (a great reviewer), and Ludwig Kietzmann (hands-down my favorite writer in this industry), I felt like I just wasn’t ready.

Similarly, I’m not ready for a world in which Joystiq doesn’t exist. Over the years, Joystiq’s meant a lot to many people, me being just one of them. If this rumor holds true, the gaming industry will undoubtedly be worse off. Everyone here at Destructoid hopes that the staff at Joystiq quickly and comfortably lands on their feet.