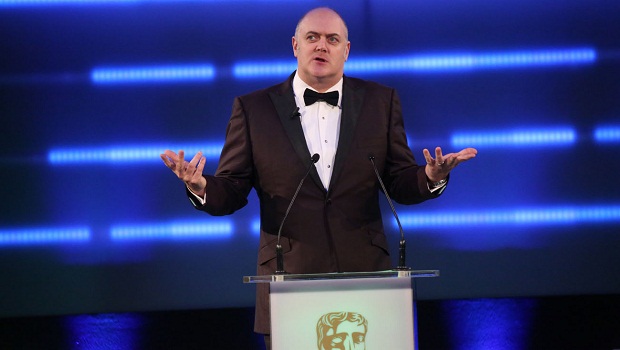 The Walking Dead and Unfinished Swan win two awards each

Arkane Studio’s Dishonored however won Game of the Year with Far Cry 3 and XCOM: Enemy Unknown winning Best Action and Best Strategy Awards respectively. Gabe Newell was also there to be inducted into the BAFTA fellowship alongside other videogame luminaries such as Will Wright and Shigeru Miyamoto.