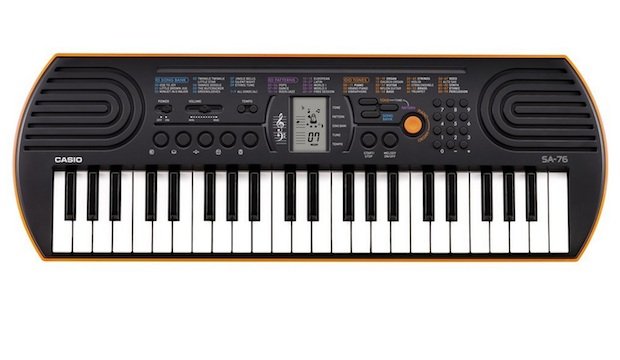 We recently had a chance to chat with Journey and The Banner Saga composer Austin Wintory, and as a fellow musician I took the opportunity to talk shop. Curious about which tools he uses to create music with, I asked about his studio setup. Given that Wintory is an accomplished, Grammy-nominated composer for games and film, I expected a list of the finest hardware, and not a Casio toy.

“I actually had, until pretty recently, a $50 Casio 44-key keyboard,” Wintory told Destructoid during our interview. “I did almost everything in my whole career on that because I had it since I was a kid. It had like a special significance to me.”

“Journey was composed on that,” Wintory revealed.

Even a toy can be used as a controller if it is MIDI compatible. This keyboard was, so it could be connected to professional software, such as Wintory’s sequencer of choice, Digital Performer.

I asked if he is still using it even after Journey‘s wild success.

“I mean, it’s still sitting on the floor of my studio,” Wintory said. “The keys crapped out so I went and bought a proper MIDI controller that actually does have weighted keys.” 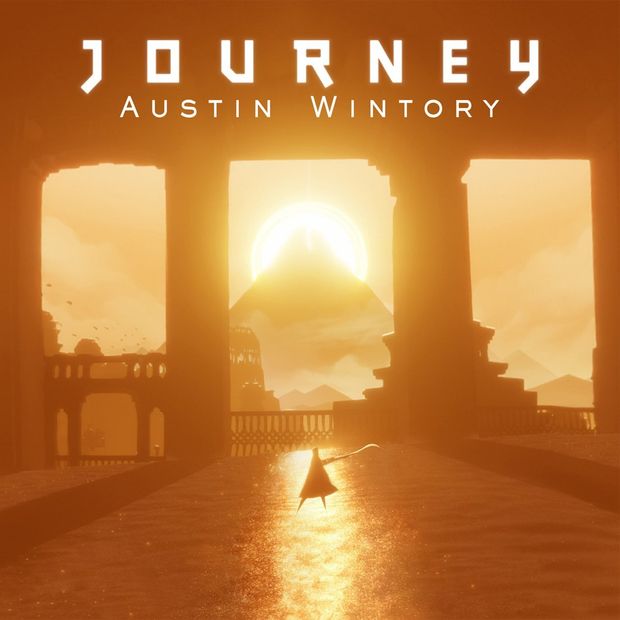 I asked Wintory how he was able to create such expressive music with what most would consider to be a toy, and not a proper musical instrument.

Be sure to check out our full interview with Austin Wintory later today.