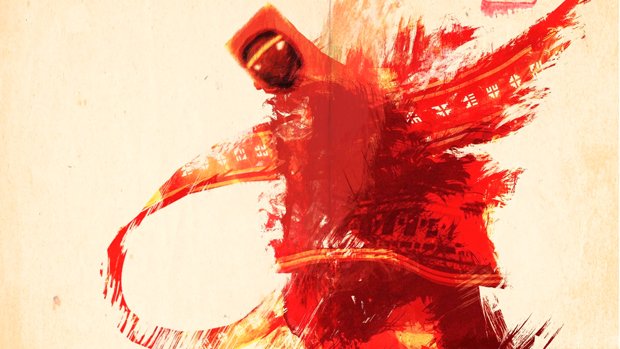 [Update: “Lots of people asking so I’ll clarify. Was nostalgic playing the PS4 versions of the games so I busted out the PS3 to replay some others,” Gary said in a follow-up on Twitter, adding he believes Journey and The Unfinished Swan still look “fantastic” on PS3.]

If a recent tease is any indication, The Unfinished Swan and Journey might just be migrating to PlayStation 4. Sony Santa Monica creative director Nathan Gary took to Twitter this weekend, posting a series of photographs featuring the titles accompanied by cryptic messages.

The first set of images display the PlayStation 4 astride snapshots of Flower, Flow, and Escape Plan; a trio of Sony-published games confirmed to be receiving enhanced editions on the soon-to-be released console.

The string of pictures concludes with shots of The Unfinished Swan and Journey alongside the words “finished” and “I’m  finished.” However, unlike the preceding photos, the PlayStation 4 isn’t clearly visible in the frames.

Mind you, even if the machine appeared side by side with the acclaimed titles it would be a far cry from an official confirmation. That said, if Sony isn’t planning to re-release the games in the near future, this seems like a long way to go just to needle fans and get people’s hopes up.