Went one year over budget

Jenova Chen’s D.I.C.E. Summit talk on my favorite game of last year, Journey, was moving for many reasons, but I was particularly moved when I heard that his team, thatgamecompany, went bankrupt in the struggle to finish the game.

After the allotted two years in development, Journey still wasn’t there. It wasn’t meeting the emotional peaks and valleys they had hoped to hit. This left them with a rough choice — ship the game as is, or go back into it to make it as emotionally moving as they had originally hoped it would be. 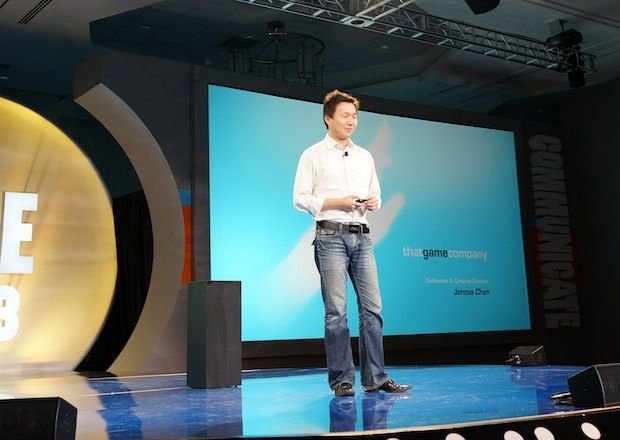 Chen told a story about how one play tester had the game freeze on them at the end, where your character dies. While the game’s ending was not testing well at the end of the second year, this particular player was moved as ending it all before ascending the summit made for the perfect tragedy ending. This got Chen and his team thinking about how they could dig down deeper to make the final emotional wave — from depth to climax — more moving.

They approached Sony to ask for another year to reach the emotional bandwidth they knew they could it, but even with that extension granted, the work went even beyond this third year. Chen said that in the last half year some staffers worked unpaid. They dipped into their own funds to finish, taking them to bankruptcy in the last year. 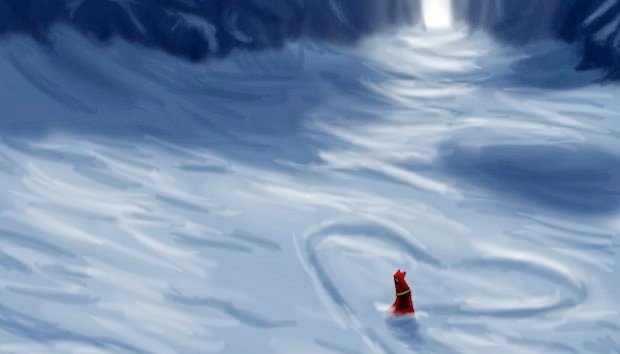 But the time they spent that last year really made Journey. They did so much work in making sure the player went through every emotion. For example, near the end on the mountain, in the snow, they created new animations for the journey to show a struggle, making the player feel weaker and less capable. They added new areas in the mountain section, and worked in the stone serpent to heighten the experience.

The summit, the game’s glorious ending section, was originally on rails in earlier versions. They switched it to be free-roaming, added surfing from the beginning, and made sure that players had total freedom to walk toward the light.

Chen said three of the 25 testers of the final version cried at completion.