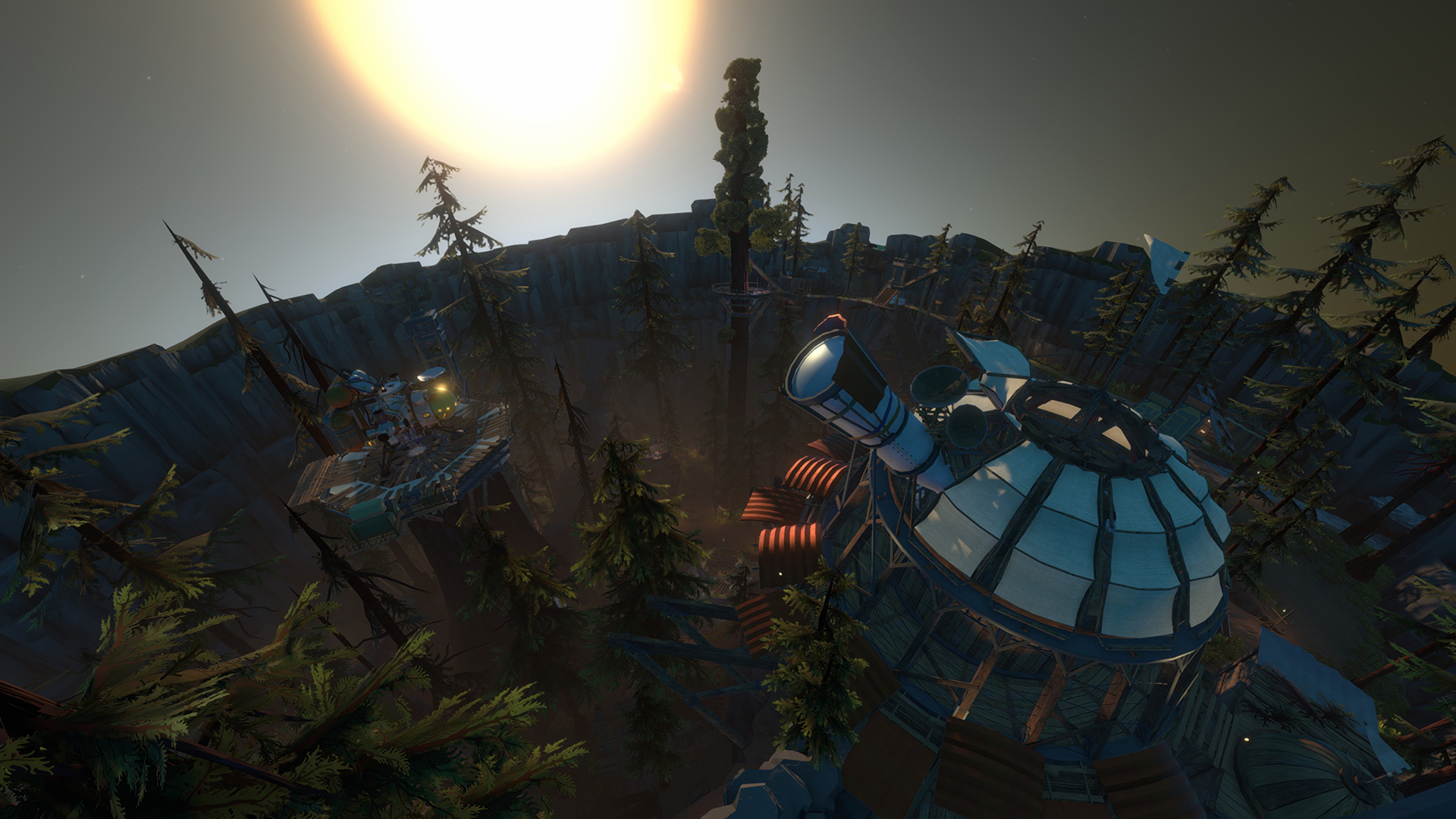 The Epic Game Store deal has a few more months

Outer Wilds won’t be an Epic Games Store exclusive on PC for too much longer. Annapurna Interactive and Mobius Digital are bringing the space-faring mystery adventure game to Steam on June 18, 2020.

Outer Wilds was a game-of-the-year contender and winner in many circles, and it’s not easily forgotten. It’s an experience for people who want to genuinely explore – to figure out how things work, and why, and what that means. Sometimes, that can be frustrating. Other times, it can be brain-massaging bliss.

Our own Josh Tolentino likened the game to a “Deus Ex-style immersive sim, except wrought over the scale of a planetary system” in his review. “Outer Wilds‘ game world is wound like a tightly packed cuckoo clock, all interlocking components whirring endlessly on a 20-minute window of inevitability.”

The Steam audience is going to latch onto it in a big way. I can already picture the cheeky user reviews.