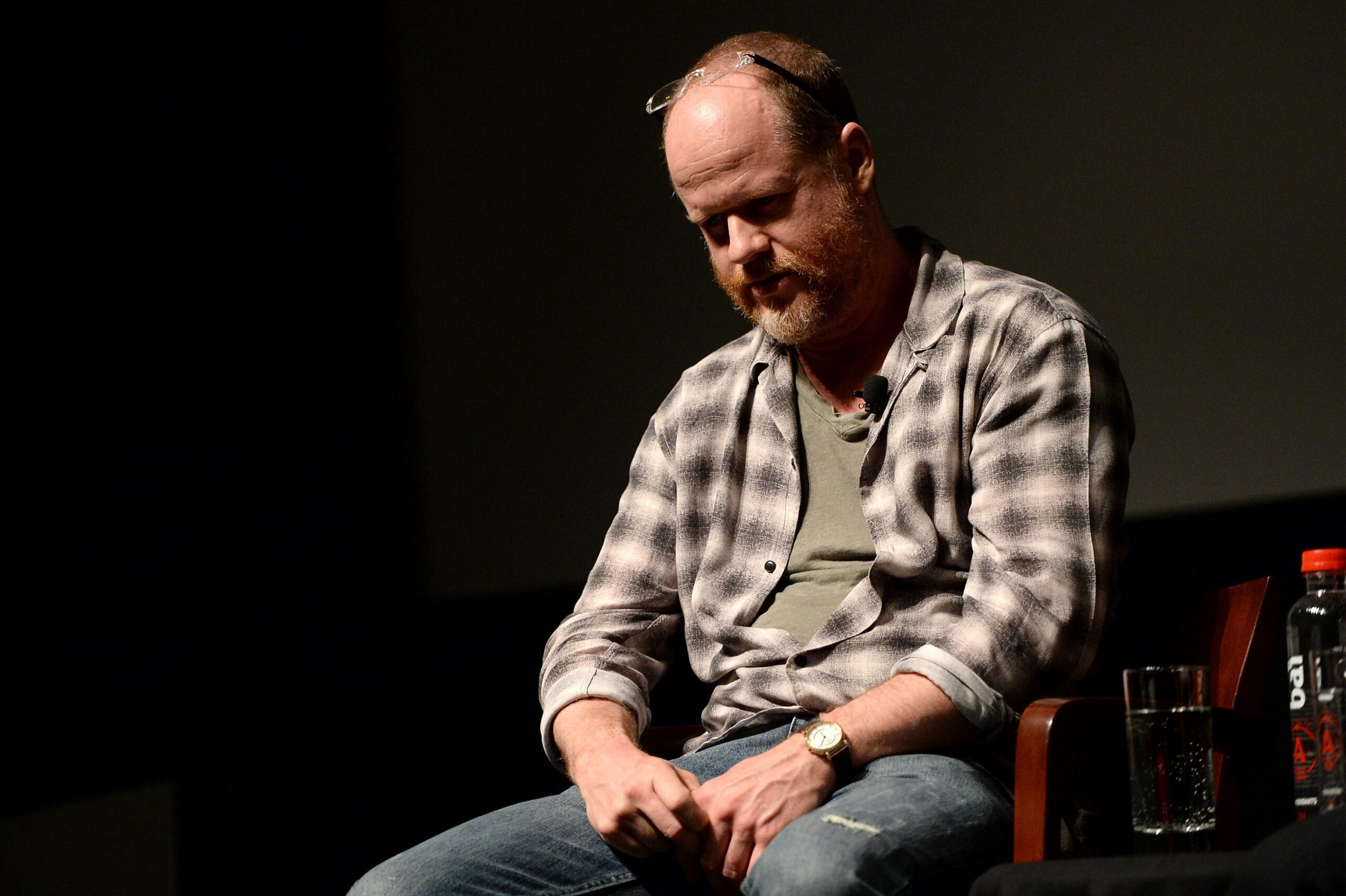 At least give us Dr. Horrible 2

Warner Bros. and DC seem to enjoy announcing a new superhero movie every other day, and it’s no surprise that most of them will never actually make it to the big screen. Enter Joss Whedon’s Batgirl project, the latest casualty in DC’s unwieldy movie universe. Per THR, the man who brought us The Avengers to film is no longer involved in the project.

Whedon told the following to THR in a statement:

“Batgirl is such an exciting project, and Warners/DC such collaborative and supportive partners, that it took me months to realize I really didn’t have a story. I’m grateful to [DC President] Geoff [Johns] and [Warner Bros. Picture Group President] Toby [Emmerich] and everyone who was so welcoming when I arrived, and so understanding when I…uh, is there a sexier word for ‘failed?'”

Whedon’s relationship led the writer/director to take over post-production duties of Justice League from Zack Snyder after the untimely loss of his daughter, though Snyder is now speculated to have been fired from the film.

THR sources also speculate that Whedon would likely receive more “scrutiny” for being a white man directing a female-led blockbuster in today’s pop culture environment, as if a white man were to direct Black Panther. And with Whedon causing controversy over his treatment of Black Widow in Avengers: Age of Ultron and accusations of infidelities and hypocrisy from his ex-wife (via The Wrap), many modern feminists would likely want to revoke his feminism card anyway.

But if you’re one of the ones disappointed by this news, don’t worry—you still might get that Joaquin Phoenix Joker movie.