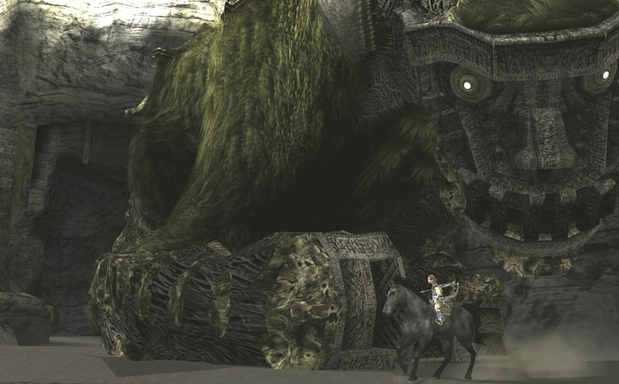 Sister site Flixist reports that Chronicle director Josh Trank has signed on to direct the movie adaptation of one of the best PS2 games ever made (and now PS3), Shadow of the Colossus. Deadline says that Trank has been a fan of the game since it launched back in 2005, and sought out this job.

Sony Pictures are currently interviewing writers to work on the film with its new director. And, seeing as how Trank is working on both Fantastic Four for Fox and Venom for Sony, this might be awhile.

As a huge fan of the game I can’t say I’m too excited about seeing Team Ico’s masterwork turned into a film. Still, there’s the possibility that Trank could work some magic with the game’s cinematic set pieces and make this something really great.

I would have picked to work on a movie adaptation of The Last Guardian instead because they’re never going to finish the damned game!

Filed under... #Shadow of the Colossus#Team ICO