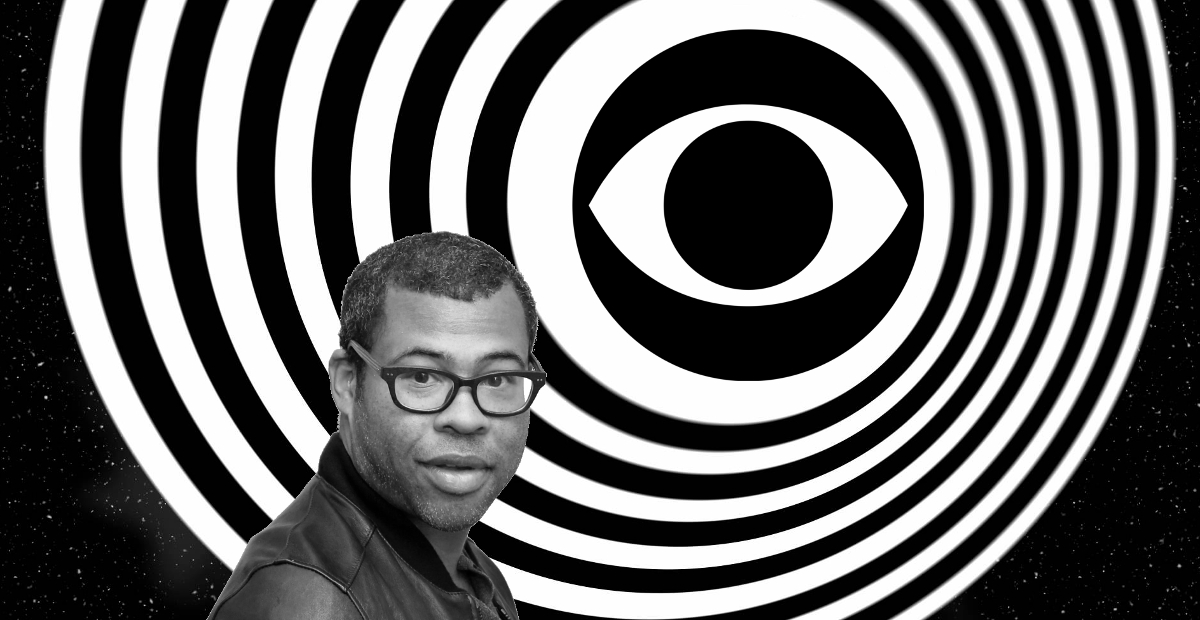 There is a fifth dimension beyond that which is known to man. It is a dimension as vast as space and as timeless as infinity. It is the middle ground between cable and streaming, between old and new, and it lies between the pit of man’s wallets and the summit of his knowledge. This is the dimension of premium network services. It is an area which we call the Why? Zone.

My feelings lie somewhere between joy and sorrow at the news that The Twilight Zone will indeed be coming to CBS All Access in 2019. I feel joy that in a post-Black Mirror world, a Twilight Zone reboot actually has a chance at doing well, unlike the quickly forgotten 2002 reboot. The sorrow I feel is that I don’t want another damn streaming service.

With so many interesting shows coming to different streaming services, it’s beginning to feel like I’ll need to hope for some endless amount of time (and money) to consume all the media that is becoming available. If only. If only… 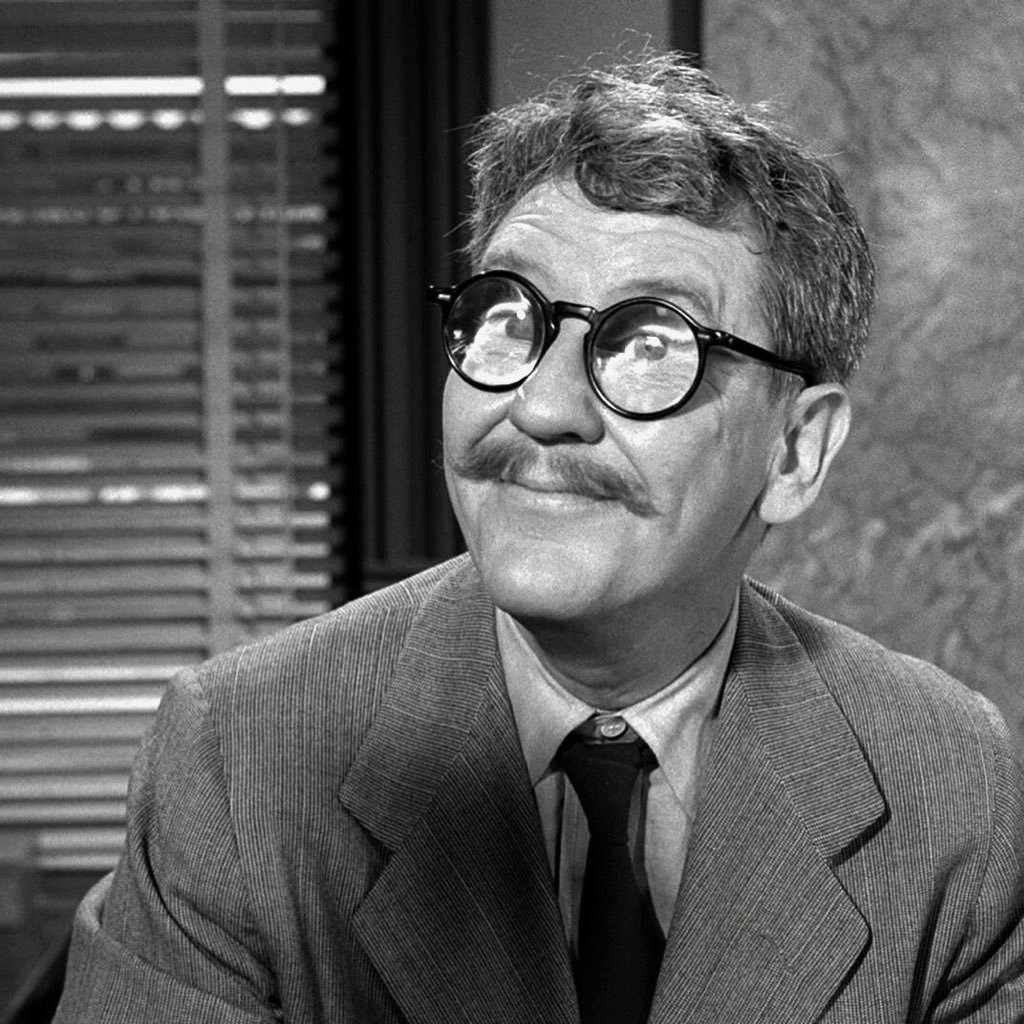 Filed under... #Film or TV#Flixist#Reboot#Television