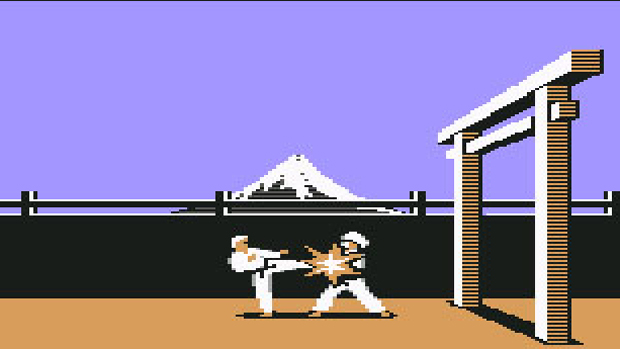 One of the most startling games of the 80’s was Karateka, a martial arts action title by Jordan Mechner. At the time of its release, the fluid animations and dramatic elements were a huge leap from where most videogames were and laid the groundwork for the game Mechner is best known for, Prince of Persia.

Now, Mechner has announced that he’s returning to feudal Japan to remake Karateka for modern consoles, with plans for the title to release this year on the download services. This marks the first time that the designer has taken an active role in development since Prince of Persia: The Sands of Time, which is bound to get people salivating a little bit.

Karateka was a great game back in 1984, but it’s also a pretty dull one by modern standards. It’s not the sort of thing that, even when I’m at my most nostalgic, I think would be a fun way to spend an afternoon. Hopefully Mechner still has it in him to spice that up.