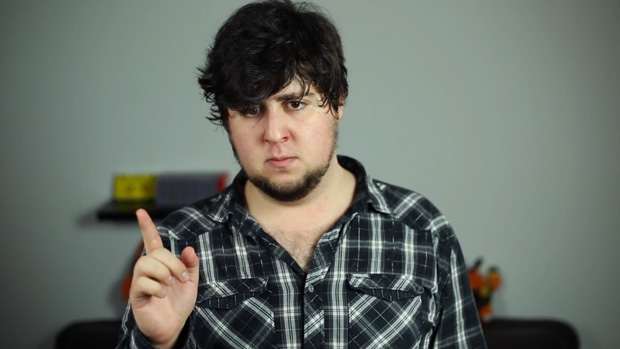 He also plays some Hercules games

In the climactic war between Grump and Not So Grump, the mighty Jafari fell to the cunning Raptor. Tears were shed for the fallen, seemingly lost to the ether for eternity.

Lo, Jafari was merely bidding his time, that he may again demonstrate his power unfurled. Many an age has it been since he conquered the infinite territory of space, but his next conquest will be over mortality itself.

Behold as he challenges the very gods that govern Creation with such power that would put Heracles to shame.