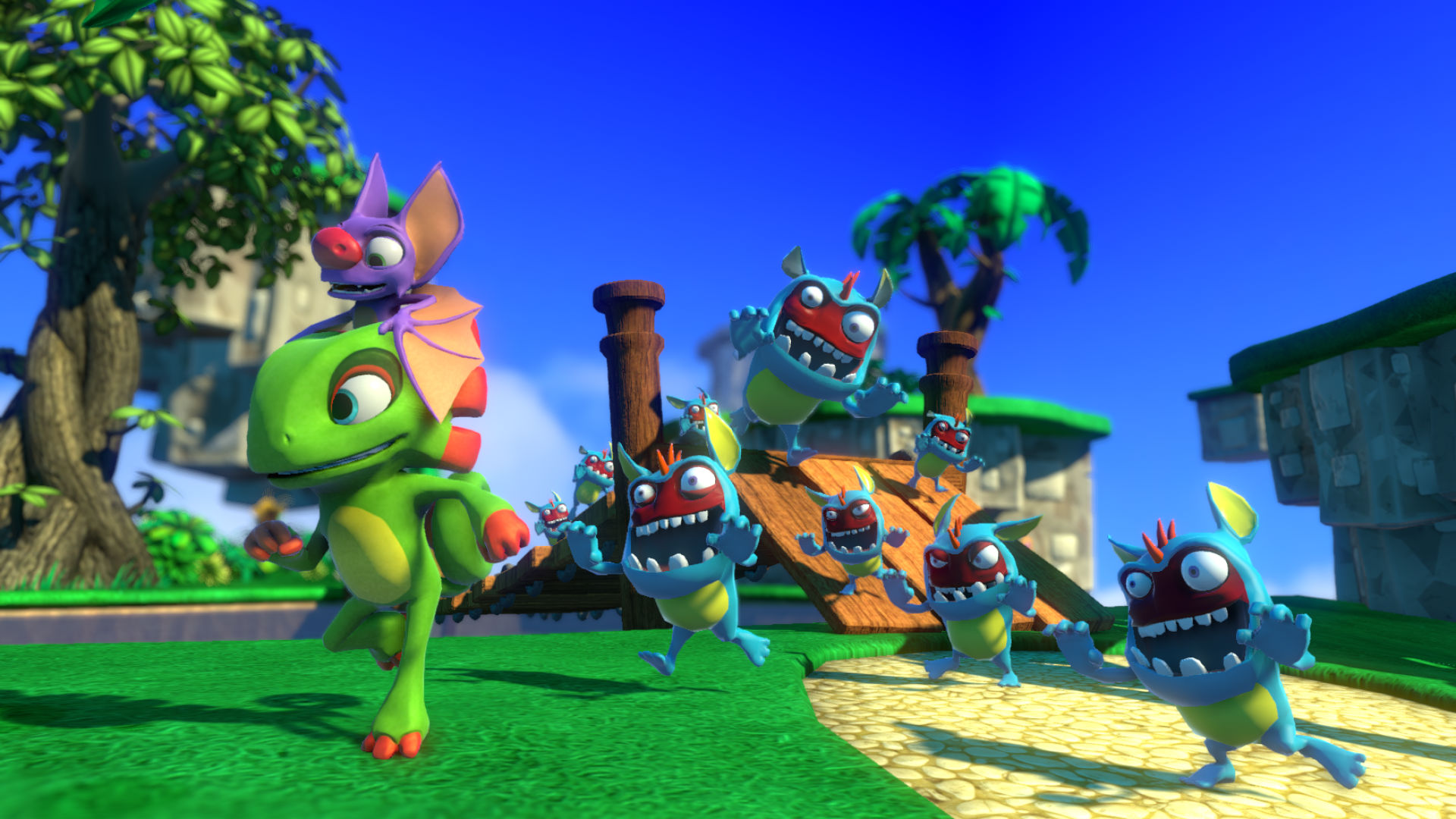 All the way back in February 2015, developer Playtonic invited YouTube personality Jon Jafari, aka “JonTron,” to be in their game Yooka-Laylee — which is about to launch next month. It was as simple as Jon giving the studio a “callout” on Twitter, a gesture that can make or break small indie projects (just see Elijah Wood’s tweet about Ridiculous Fishing). But based on the controversy that he’s been embroiled in the past month, Playtonic has had a change of heart and has removed him from the game.

Playtonic gave a pretty clear reason for the cut, as reported by GamesIndustry.biz: “JonTron is a talented video presenter who we were initially, two years ago, happy to include as a voice contributor in our game. However, in light of his recent personal viewpoints we have made the decision to remove JonTron’s inclusion in the game via a forthcoming content update. We would like to make absolutely clear that we do not endorse or support JonTron’s personal viewpoints and that, as an external fan contributor, he does not represent Playtonic in any capacity. Playtonic is a studio that celebrates diversity in all forms and strives to make games that everyone can enjoy. As such, we deeply regret any implied association that could make players feel anything but 100% comfortable in our game worlds, or distract from the incredible goodwill and love shown by our fans and Kickstarter backers.”

Unless Jon discloses who he recorded audio for, we may never know the identity of the character. It’s tough to even tell individual NPCs apart (outside of the main cast) due to the gibberish speak, regardless.