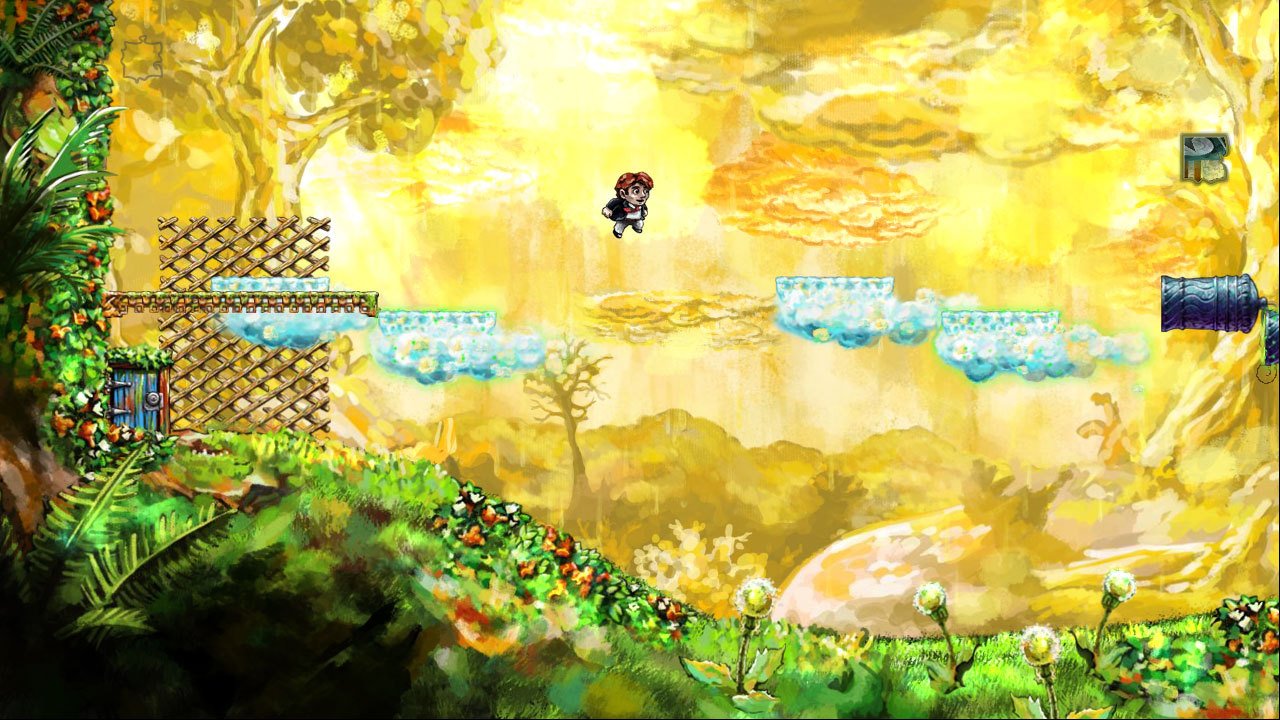 Rewind to more than a decade ago

My eyes just about popped out of my head when I realized this obscure trailer was slowly turning into Braid. That is, just without hyperbole, about the last thing I expected.

It’s not a sequel though; it’s a revisiting of 2008’s indie standout hit. Jonathan Blow and David Hellmen repainted the whole game and added extra animations. Braid: Anniversary Edition is a modernization in look and feel only. Blow is quick to say that this doesn’t get the “Greedo shoots first” treatment where things are changed.

Maybe the most significant feature is a commentary track that Blow calls one of the most in-depth developer commentaries in the history of games. He specifically says that this is something you should listen to if you want to learn how games are made.