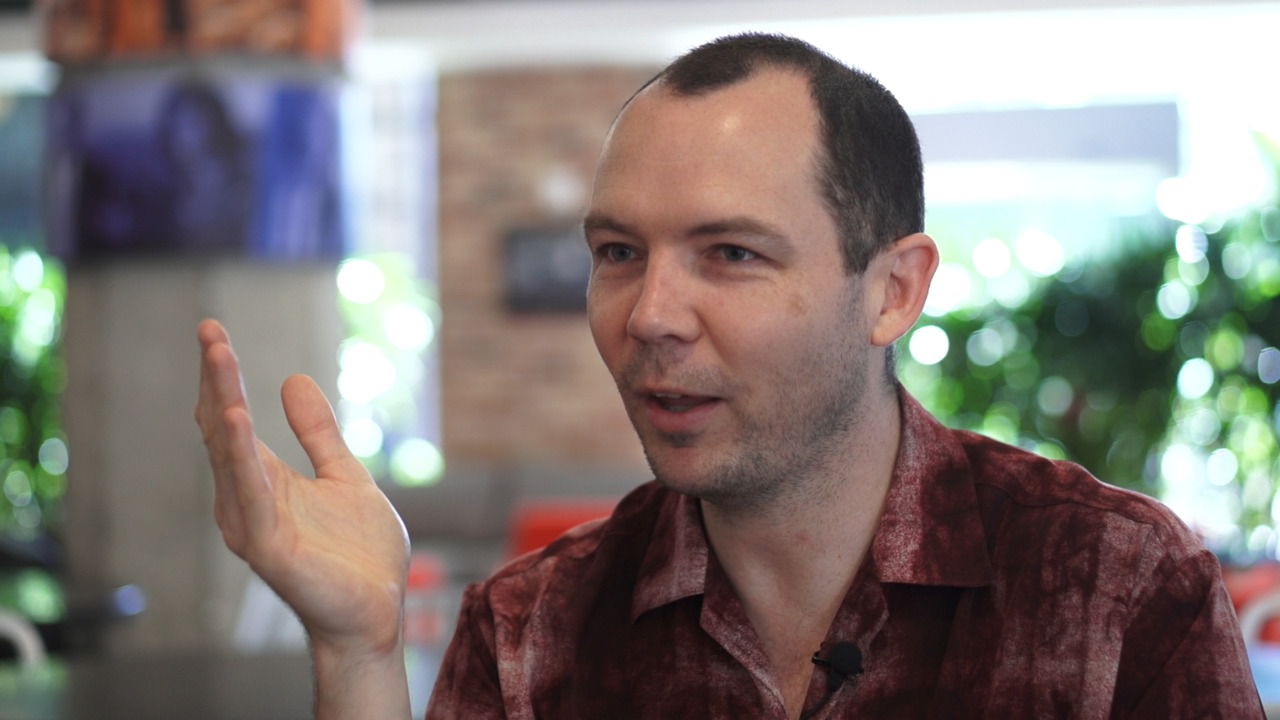 For the last couple of years over in Croatia, the Reboot Develop Conference has been host to speeches and discussions with some of the games industry’s leading figures. While Jonathan Blow may not be a household name, he certainly helped shape the indie development scene with his breakout hit Braid in 2008. Its only natural that he would be hosting a talk at Reboot Develop, but I’m sure most people weren’t expecting him to show off anything about a new game.

In the below video (at the 5:32:45 mark), Blow gives us a small glimpse at the next game he’s working on. It looks to be another puzzle game in the vein of his past projects, although very little is even known about the concept behind it. Blow mentioned that, “It’s a nice little grid-based game. I’ve got a guy who can run around and push blocks and stuff.” Along with that, he said he has planned out around 25 hours of single-player gameplay.

I’ve been a huge fan of Blow’s since Braid and even saw his keynote speech at PAX East 2015. He seems like the type of guy who is constantly trying to concoct cool ways to interact with virtual spaces and I’m happy his success with Braid allowed him to further explore gaming. I probably should try The Witness at some point.

Jonathan Blow teases prototype of his next game [Eurogamer]