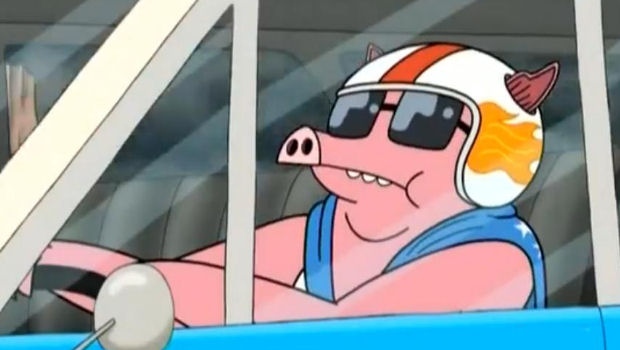 What does Jonathan Blow and Bill Wyman have in common? They’re both put off by anything above the age of six. Of course, Blow isn’t a grotesque sexual deviant like the Rolling Stone bassist, because he’s talking about videogame consoles and not children!

“We like 360 and PS3, but their specifications are over five years old now, and that’s a lot in computer years,” said the man behind Braid and The Witness.  “The kind of tricks we’d have to perform to get this game working on those platforms are such a lot of work that to port it over at this point is just not worth it for us.

“By the time this game comes out in a year or more, we might be on an iPad 4. We do have to compress the game for that platform, but we don’t have to do the certification stuff we would have to on consoles, so we can live with doing just one of those giant tasks. And I like this as an iPad game. It’s a natural thing. But we’ll see how that plays out.”

I can’t see The Witness being a game that pushes technology to its boundaries, but the gap between computers and consoles have definitely gotten pretty wide. With the extra hoops that developers have to jump through, I’m not surprised if some studios would rather just wait.