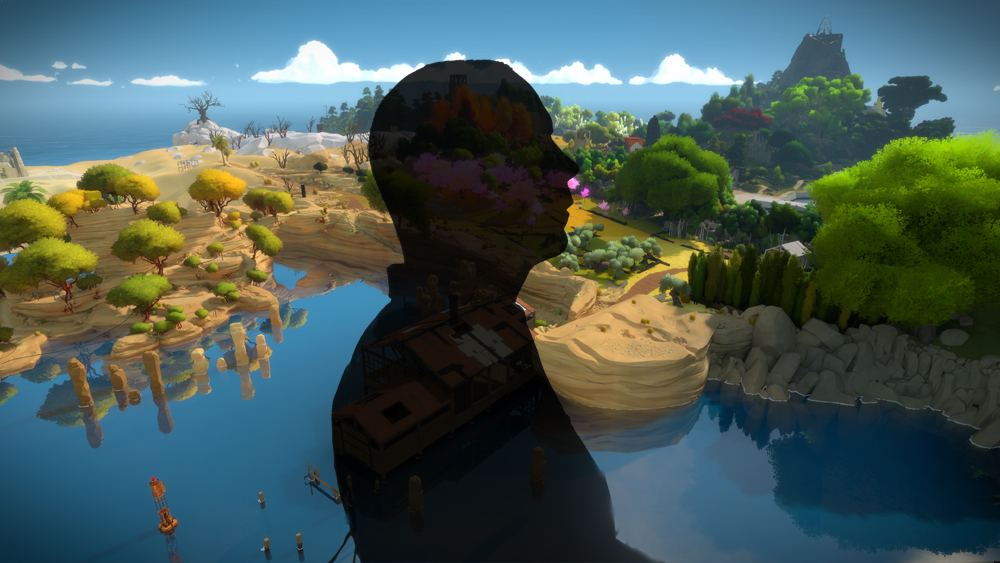 Normally I wait for each episode of Sup Holmes to be available on Libsyn and iTunes before I post the rerun here on Dtoid, but since so much of our recent chat with Jonathan Blow could be construed as “news”, I figured it would be better not to wait.

The show started off with me trying not to sound creepy as I talked to Jonathan about how The Witness truly felt like an extension of his brain, or at least, the way I’ve come to think and feel about his brain. That wasn’t Jonathan’s intention in the end, but as it turns out, I was more on point than I initially believed. There was a time when The Witness was going to contain content that was meant to directly reflect events from his life. Over the years that the game was in development, that content no longer felt right for the game as was cut, leaving most of the linear media left in The Witness (mostly audio and video logs) to come from outside sources.

This led us on all sorts of tangents, like discussions of a few modern games that Jonathan considers to be “genius” like 1001 Spikes and Steven’s Sausage Roll, a new game he’s been working on that’s already has over 40 hours of gameplay, his idea for a new Earth Defense Force, the new programming language he’s designing, and a lot more.

Thanks again to Jonathan for spending the time with us and answering so many viewer questions. Make sure you tune in this Sunday at 2:30pm EST when we welcome Heidi Mandelin, Tony Kuchar, and Dan Moore from Fangamer to the show to talk about Legends of Localization, the Bloodstained Kickstarter, the Mother 3 handbook, and many of their other projects. It should be a hoot!