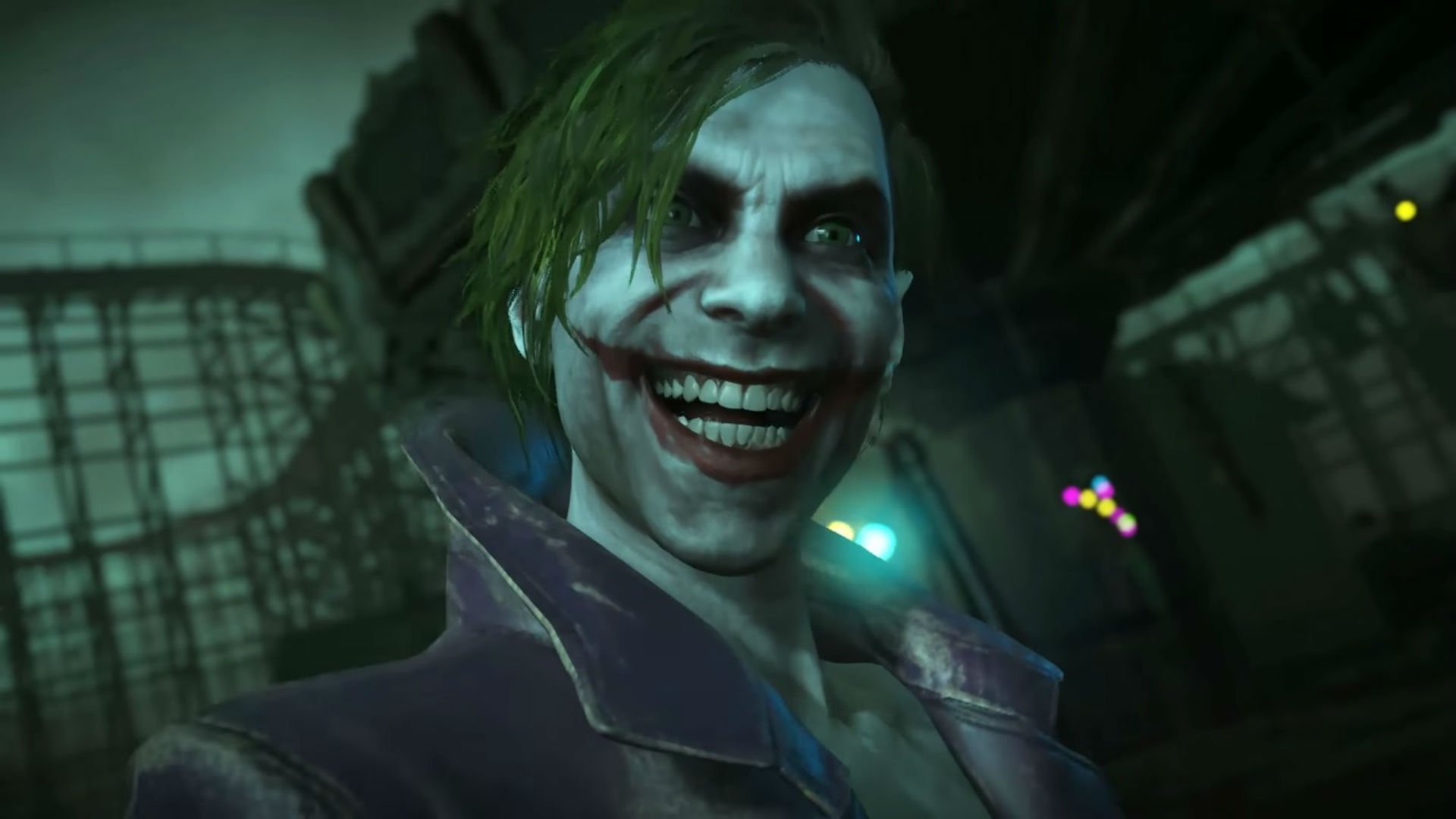 Taking a bit of visual influence from multiple incarnations of the character, Joker has a pretty strong showing in his Injustice 2 debut. While Richard Epcar (who also provided the voice of the Joker in Injustice: Gods Among Us)’s voice doesn’t quite gel with the new design, everything else is neat. It might be the crazy lighting of Joker’s mad house stage, or the little touches of blood on his person, but this new Joker seems pretty vicious.

Sharing some moves from the previous game, at least there seem to be plenty of new things that should make Joker fans happy. That super is probably the best we’ve seen yet, too. Seeing as how Joker is presumably the final addition to the initial Injustice 2 roster (we’ve already seen the first DLC character, Darkseid), what do you think of the lineup?

Are there any characters you hope will be added in the future? Do you care about those Source Crystals?