Jared Leto to get the axe … um, acid

The Joker’s already set to appear in two DC Unilaterally-bad-verse movies: a Suicide Squad sequel, and the Harley Quinn spinoff. Both will reportedly feature Jared Leto reprising his role as Mr. J. Wait, you might be asking yourself right about now. Wasn’t Suicide Squad garbage? Yes, yes it was, you may be nodding your head vigorously right about now.

Rumor has it that Warner Brothers has hired Martin Scorsese (The Departed, Goodfellas) to produce and Todd Philips (the dude who directed The Hangover) to direct a Joker origin film. A dark … gritty … origin … story! Dark and gritty. That’s probably what they should name it. Or Purple and Greeny. This time, it’ll be set in a crime infested world (wait). In the ’80s (wait). In Gotham (wait!). 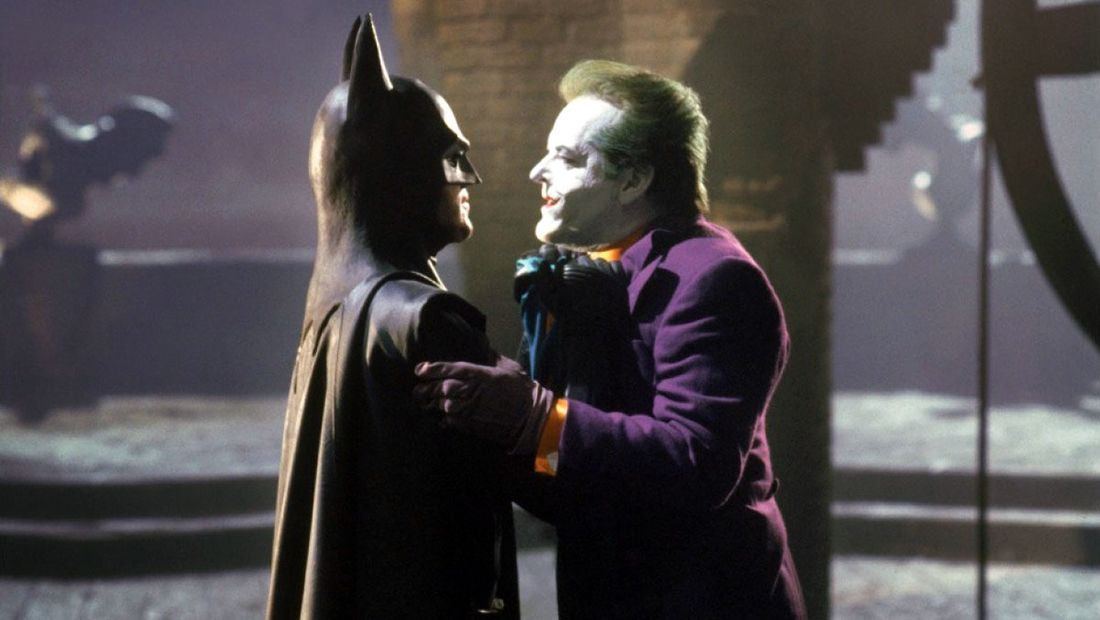 They made that movie already!

It will be interesting to see who gets cast as a younger, less pasty white Joker. How about you: who are your top picks?