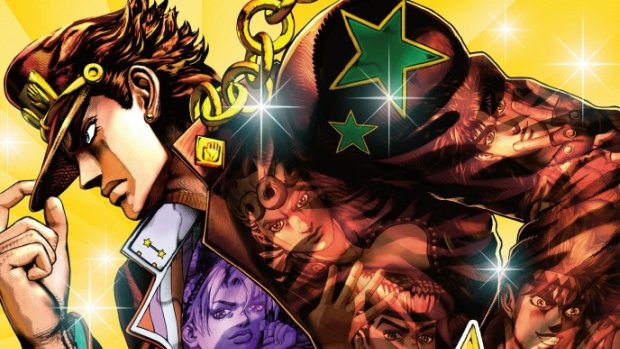 Acclaimed fighter beats out the competition

Namco Bandai has a hit on its hands with JoJo’s Bizarre Adventure: All-Star Battle. The fighting game based on the popular manga hit shelves in Japan last week and unquestionably topped the nation’s weekly software charts with 425,718 units sold.

The PlayStation 3 version of Final Fantasy XIV: A Realm Reborn came in at number two during its debut, selling 184,018 copies along the way. Ragnarok Odyssey Ace and Lost Planet 3 were other notable newcomers, which respectively moved 31,622 and 27,503 units at launch.