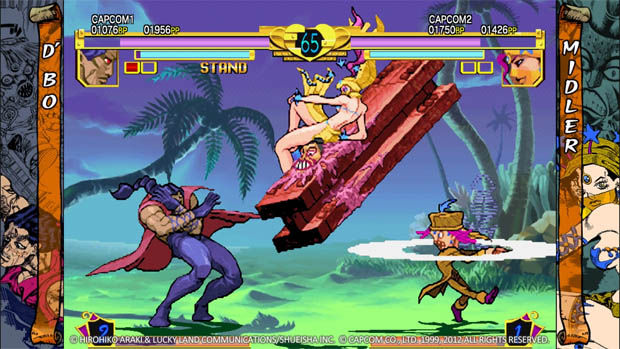 It’s  a sad day when something gets delisted on a digital storefront. In terms of physical media we don’t really have anything comparable, as so many copies are generally out in the wild after any release — even the rare games still exist.

Well this week Jojo’s Bizarre Adventure HD has been delisted on the Xbox Live Arcade. No reason has been given why, but the game no longer exists on the market — the PSN version is still standing.

As is the case with most delistings, current owners can still download the game.