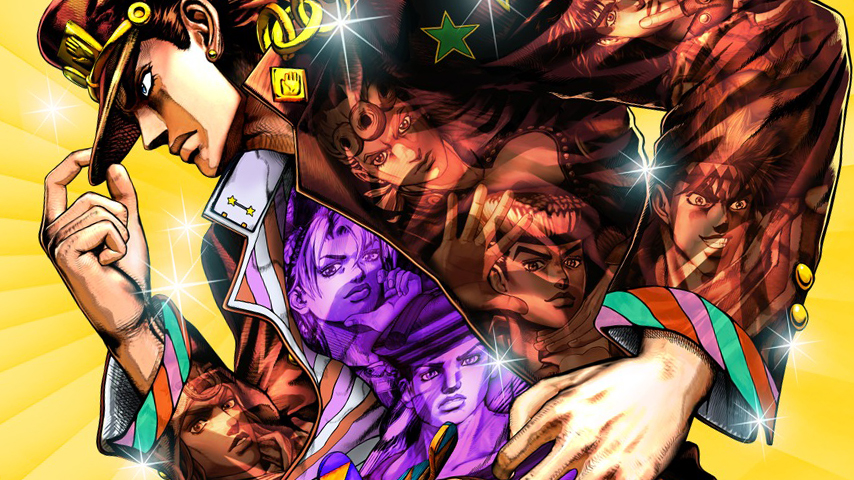 If I hear the phrase “CyberConnect 2,” I’m usually in. Although they’ve been consigned to creating licensed anime games for years, they’ve also crafted a few original joints, most notably Asura’s Wrath — one of my person favorites of theirs.

Thankfully, another one of their works, JoJo’s Bizarre Adventure: Eyes of Heaven, is getting localized. It’s a 3D arena brawler, which hosts a large number of characters (over 50), with online play in tow. Namco Bandai announced the news this morning along with Tales of Berseria and One Piece: Burning Blood, and it couldn’t be a better time to be an anime fan.