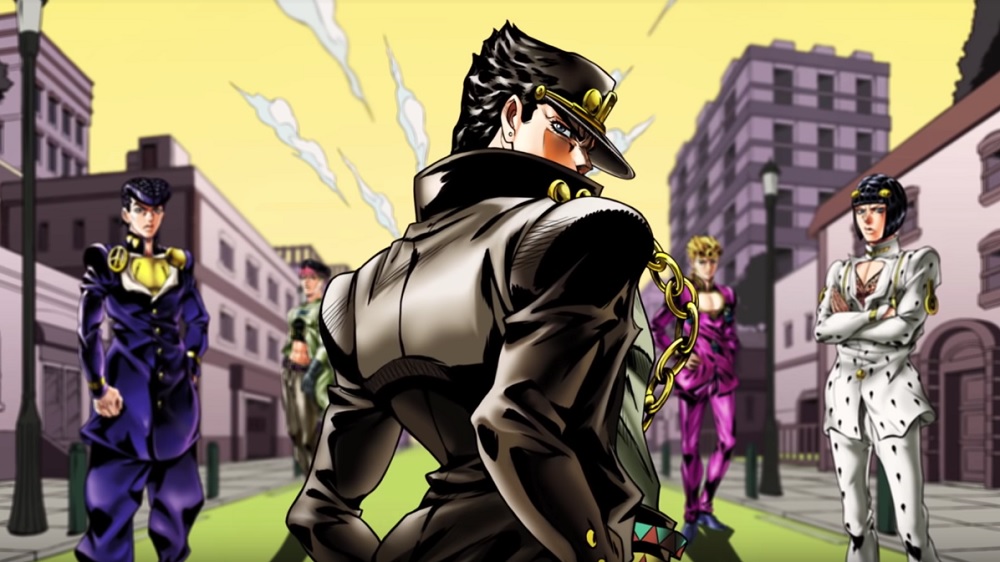 Bandai Namco has announced a new arcade based on classic, and completely batshit crazy, manga/anime series JoJo’s Bizarre Adventure. Last Survivor will feature characters from Parts 3-5 of the series in battle royale-style gameplay.

Expected to hit arcades in Japan in Summer 2019, Last Survivor will feature up to 20 player competitive gameplay, as everyone fights it out to be the last man standing once dust settles. Stand powers will be the catalyst that tips the fight in your favour, as the mass of over-muscled, over-hyped characters lay waste to each other, as you can see in the screenshots and trailer below.

A location test is planned for January, ahead of the game’s official launch in Japanese arcades next Summer. There are no plans to bring this admittedly niche title to western shores, but here’s hoping.