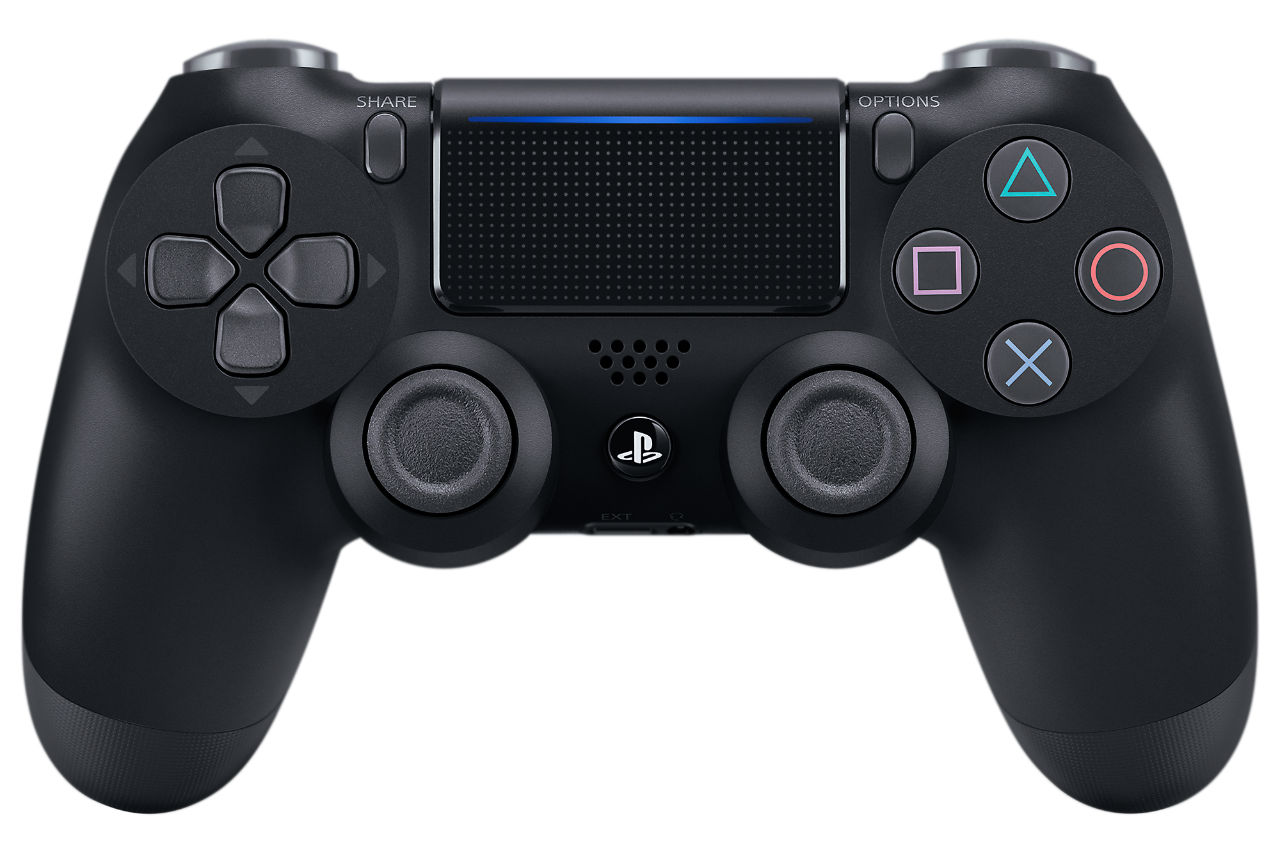 We’re leaning toward ‘Rectangle of Wonder’

“Important question,” I prefaced as I stomped into the Destructoid team’s Slack channel with no regard to whatever conversation might have been going on beforehand. “What is the big rectangular touchpad button on the PS4 controller called?”

But I don’t like calling it “the touchpad button.” For one, it’s too wordy. For two, it lacks personality. For three, using the word “touchpad” implies to me the use of touchpad functionality. But I don’t want to imply moving a cursor. I just want to talk about pressing a button! It just happens to be a button the size of a cigar humidor.

Imagine having to use it to enter a cheat code. “Press X, circle, circle, R1, the touchpad button, no not just a light brush of the touchpad like you want to swipe right on a Tinder hottie, actually press that thing in. Yes, there’s a button in there; how did you not know there was a button in there? Oh, because it’s masquerading as a touchpad. That makes sense.” It’s just unwieldy. It needs a new name.

Destructoid’s Rich Meister suggested calling it the “Rectangle of Wonder.” And you know what? Absent anything better, I’ll take it. It might not solve the wordiness problem, but anything is better than continuing to call it “the touchpad button.”