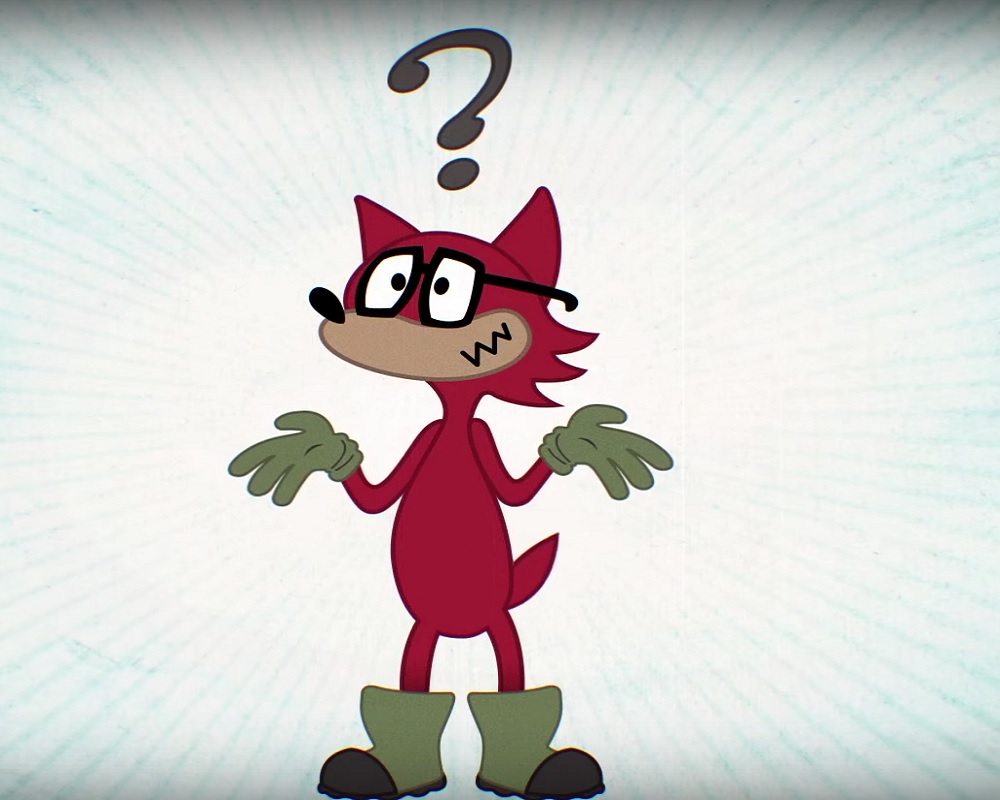 Things are looking bad for Dr. Robotnik nee Eggman. After years of having his schemes foiled by a bunch of glove-loving, wisecracking animals, his public image has taken something of a kicking. How things might have been different if Sega had picked him as their mascot, as they very nearly did. The road less traveled…

So, in order to get his people back in line, and for a bit of public PR, the rotund rascal has put out a short propaganda video, a call to arms as it were, to show how pleasant life can be under his rule, living among the chimneys and factories of his grim-skied metropolis. All you have to do is give up all of your free will, and hate that hedgehog.

Sonic Forces is released November 7 for PC, PS4, Xbox One and Switch.