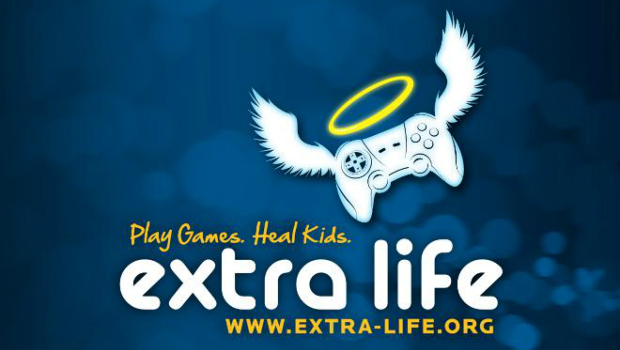 Beginning tomorrow at 1 PM Eastern, Destructoid is hosting a weekend-long Extra Life charity event on our Twitch.TV channel! Join King Foom and our other awesome Dtoid.TV streamers as they play games to raise money for sick kids!

We’ve got a celebrity-filled lineup in store for your viewing pleasure, including appearances and giveaways from:

Additionally, our community webcast site Streamtoid will be holding a 24-hour marathon of its own! Tune in to both channels all weekend long to be a part of the action, and please help us in our effort to raise $10,000 for sick kids by donating to our Extra Life page! 100% of the proceeds go to charity!

Thanks so much, and have fun!

Update: Foom may be done, but that doesn’t mean the fun is over! We’ve got all kinds of crazy shenanigans planned! Tonight we have our all-star cast of streamers over at Dtoid.tv and another 16 hours of insanity from the Commune in San Francisco over on Streamtoid.com! Check them out!