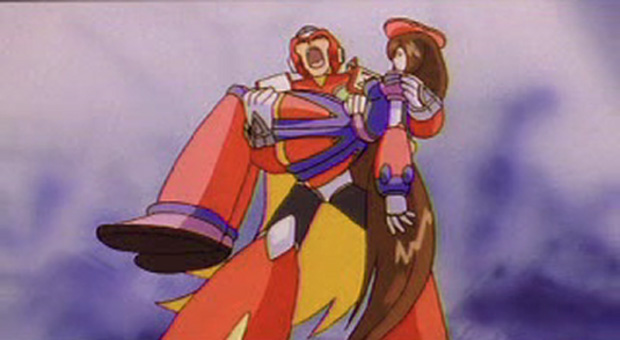 Johnny Yong Bosch is the f*ckin’ man. Over his illustrious career, he’s filled many notable roles such as Adam Park the Black Ranger in Mighty Morphin Power Rangers, Vash the Stampede in Trigun, Ichigo Kurosaki in Bleach, Nero in Devil May Cry 4, and most recently Zero in Marvel vs. Capcom 3. All that, AND he’s the lead vocalist for the band Eyeshine. He’s got it goin’ on!

During his Q&A panel at this month’s Montreal Comiccon, Johnny started answering fans’ questions in the form of song while playing acoustic guitar. Someone handed him the lines from the infamous “What am I fighting for!?” scene in Mega Man X4, and despite being unfamiliar with the source material, Johnny belted out an amazing impromptu musical rendition.

The guy who requested the lines be read tried to play a joke on Johnny. Well, joke’s on you now, chump!