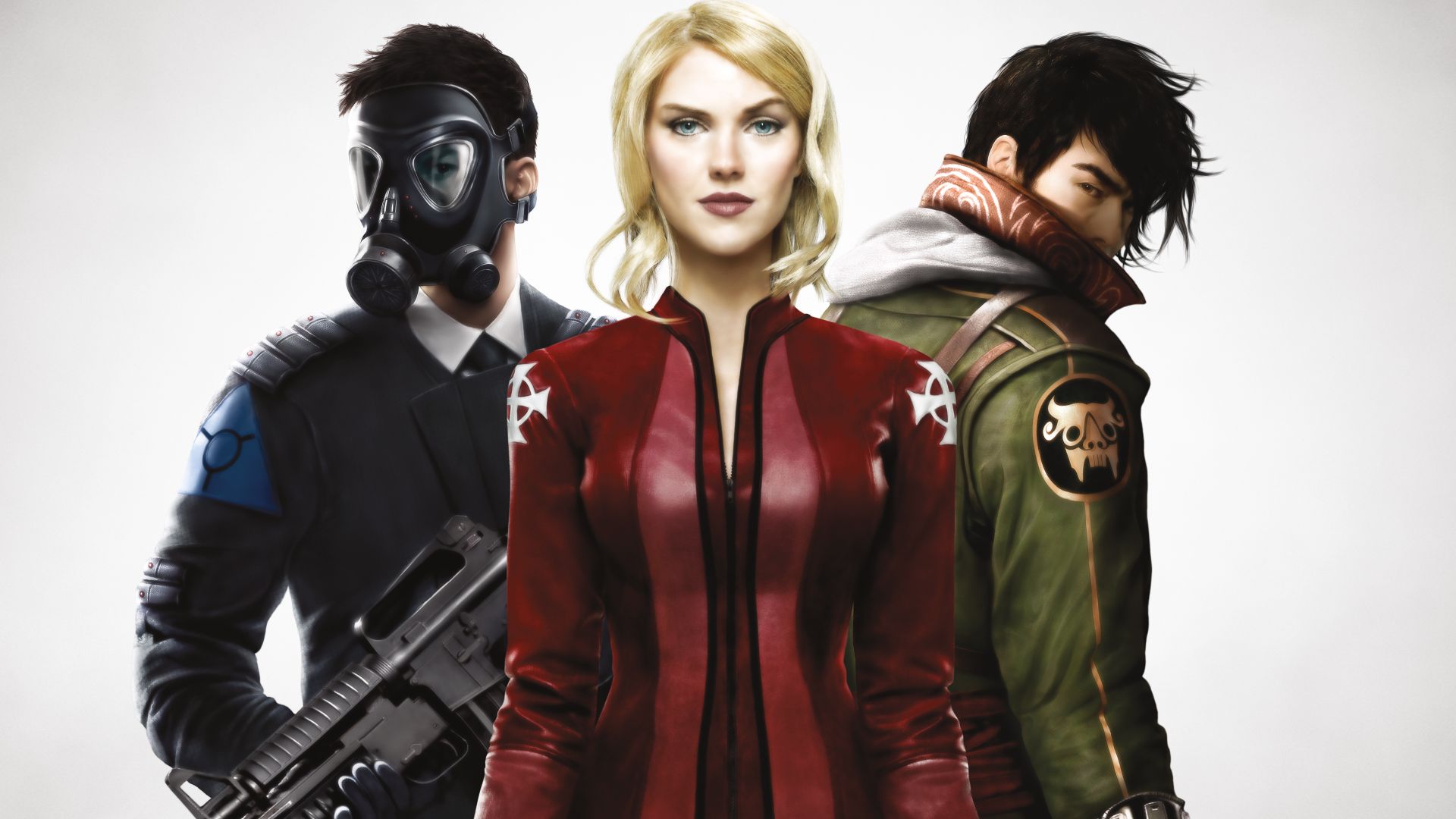 Johnny Depp has been a musician, a director, a writer, a vampire, a pirate, a guy with scissors for hands, and proprietor of a chocolate factory, among other things. I’m not sure which of those he’s actually been and which he hasn’t, but he can now add television producer to that list.

Depp’s production company, Infinitum Nihil, is producing a TV show based on the dark fantasy MMORPG The Secret World.

The Secret World has always been rich with story, as evidenced by its relaunch back in June as Secret World Legends. It was newly described as a “shared-world online RPG,” allowing players to choose between multiplayer or experiencing its massive content through a solo campaign, a wise move for a game that’s been lauded mainly for its stories.

The war between the Illuminati, the Dragon, and the Templars will feature in the show along with a mixed bag of ancient myths and legends, the supernatural, current news, and conspiracy theories. There should plenty to mine from all that to fill out an entire series. It will be produced by Johnny Depp, Christi Dembrowski, Sam Sarkar and Gudrun Giddings alongside Showrunner Pam Veasey, who’s best known for CSI: NY. Giddings and Sarkar optioned the rights to The Secret World media back in 2012. “It is one of the most character-driven and well-developed games I know of,” says Giddings. “Hence it naturally lends itself to fantastical storylines with intriguing characters, a thrilling and binge-worthy international TV show.”

The most exciting bit for me is that it’s being written by James V. Hart, who wrote that Hook movie with Robin Williams that made me want to eat imaginary food with the Lost Boys as a kid. Now it’s kind of depressing to think about.