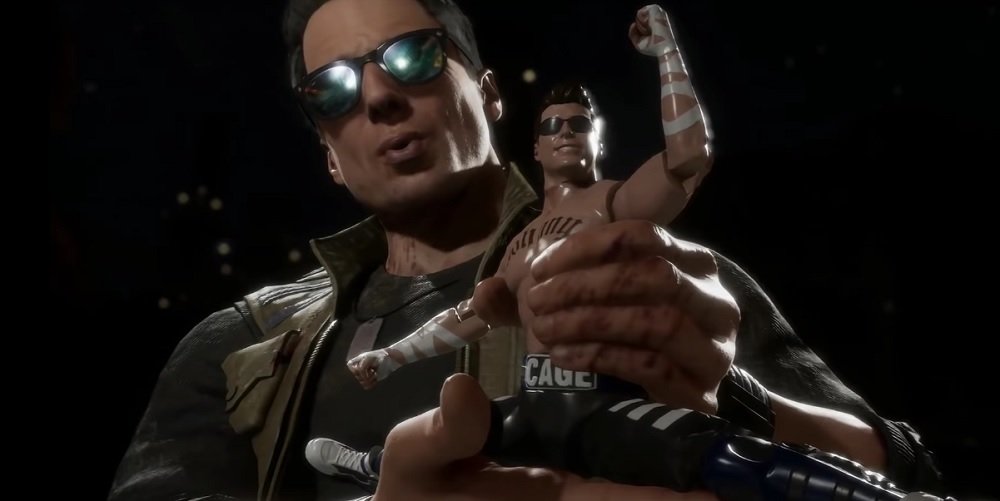 There’s too many mortals in this kombat

NetherRealm Studios has revealed another returning character for their upcoming gore-fest Mortal Kombat 11. The latest warrior to join the roster is one of the series’ most recognisable heroes, asshole actor Johnny Cage.

Johnny, who made his debut in the original Mortal Kombat back in 1992, is an arrogant movie star who was forced to step up his game once the fate of the entire universe fell into his hands. A little older, a little wiser, but just as irreverent, Johnny is now one of EarthRealm’s top spec ops guys, while still retaining his trademark streak of dad humour.

As we can see in Johnny’s trailer, his Shadow Kick/Uppercut and green fireballs are back in full effect, with his trademark $500 sunglasses finally becoming a projectile for the first time in the series. Also on display is the return of his “Stunt Double” and “Fisticuffs” variations from Mortal Kombat X. That fatality is something else though; it kind of only works the one time, but it’s pretty funny stuff.

Honestly, I didn’t expect this return. I personally thought Johnny’s time in the series was done, ditto Sonya Blade, yet here they are. It’s cool to see these classic characters getting a look-in, but I’m definitely hoping for a few more freaks and geeks. The roster so far is a little too “Middle-Aged Earth Person” for my liking. Considering Liu Kang and Kung Lao are also considered shoo-ins, this may be set to continue.

Mortal Kombat 11 launches April 23 on PS4, PC, Xbox One and Nintendo Switch. It has also been confirmed for the main stage at the upcoming EVO 2019 tournament.