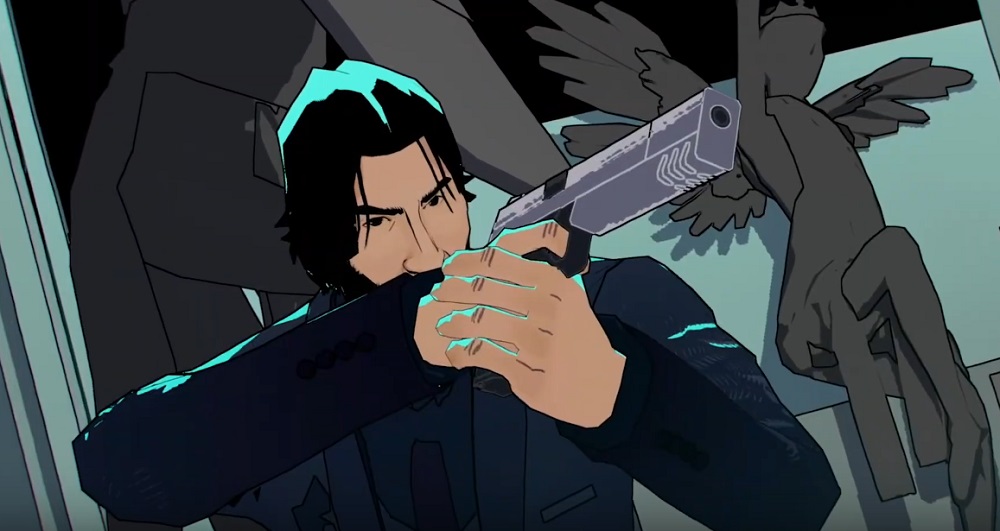 Stylish strategy shooter John Wick Hex will be blasting onto PS4 next month, following its previous release on PC back in October 2019. The news was revealed by publisher Good Shepherd Entertainment, also dropping a brand new trailer which you can check out below.

While Xbox One and Nintendo Switch ports have previously been rated by the ESRB, Good Shepherd’s press release only makes mention of the PS4 platform for this particular release date.

John Wick Hex is available now on PC via Epic Games Store and will launch on PS4 May 5.