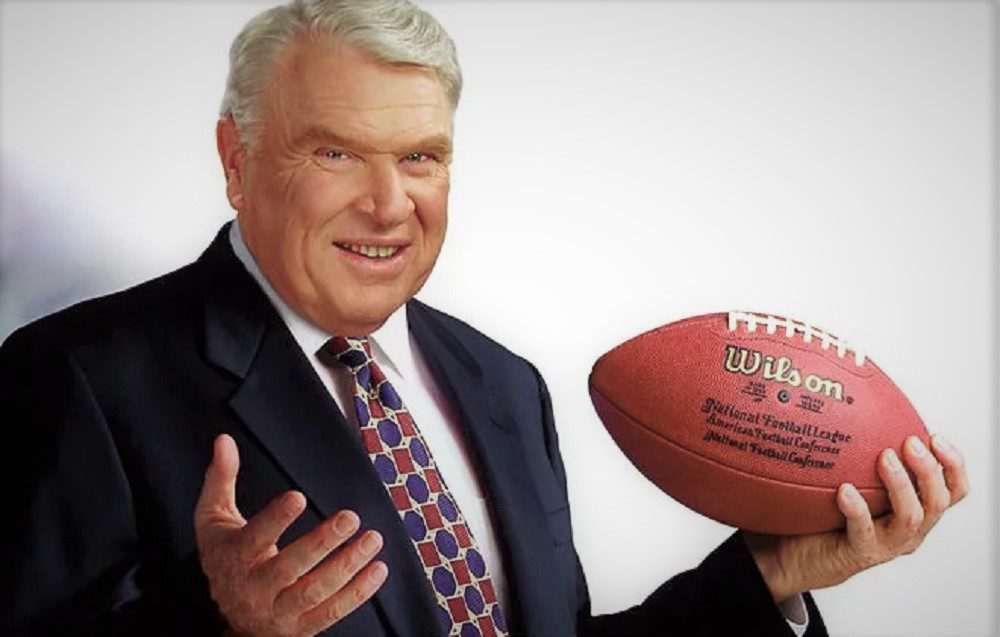 John Madden, perhaps the single most recognizable personality in the history of the NFL, passed away on December 28 at the age of 85. Madden, who has been involved with the pro football scene for over five decades, might be best known to our readers as the figurehead of Electronic Arts’ John Madden Football video game series, which Madden has become synonymous with since its inception in 1988.

Born in Austin, Minnesota in 1936, John Madden first hit the gridiron during his high school years, eventually receiving a college scholarship at the University of Oregon. While Madden would eventually be signed for the NFL’s Philadelphia Eagles in 1958, severe injuries from his college football career would force his retirement before he ever had the chance to play professionally. Undaunted, Madden would transition into a coaching role in the 1960s, rising to the role of head coach for the Oakland Raiders — the youngest coach ever to head up a pro team — and would lead the Raiders to a Super Bowl win in 1977. 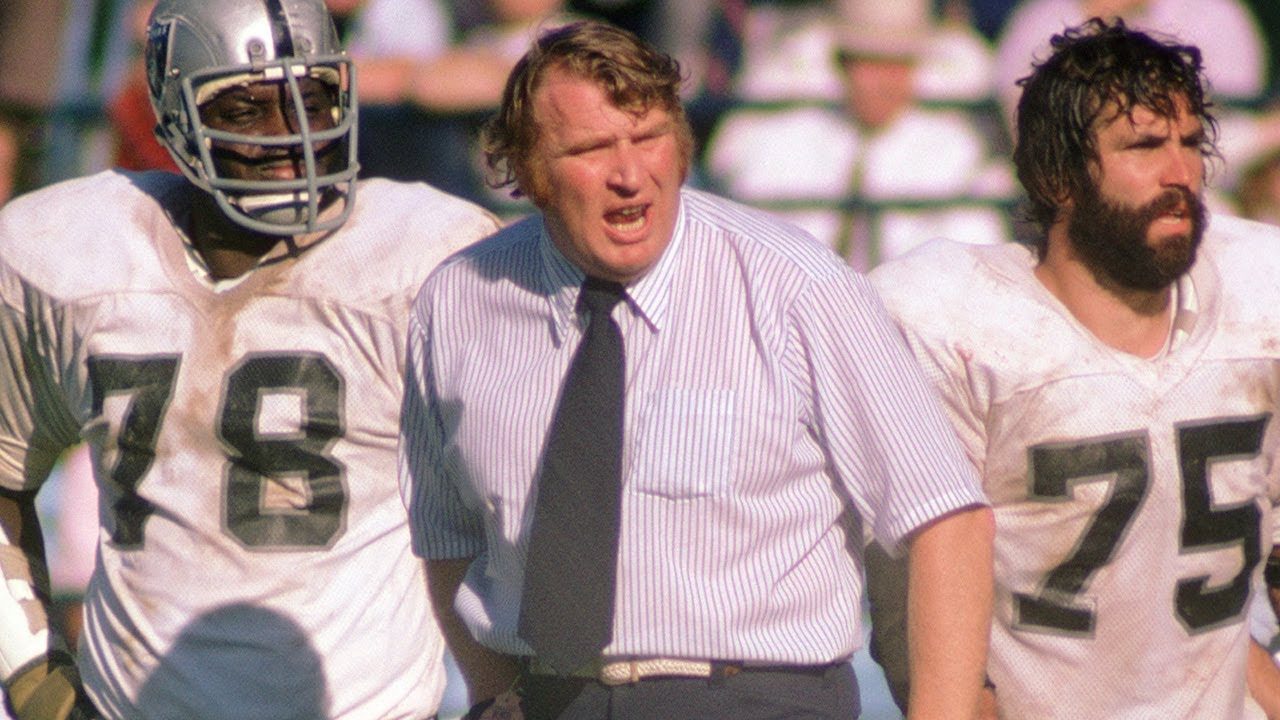 After retiring in 1979, Madden moved on to what is perhaps his most iconic role, that of a sports broadcaster and commentator. Broadcasting on CBS, Madden worked alongside fellow commentator Pat Summerall for CBS Sports for over 20 years, before moving to FOX Sports in the mid-’90s, and eventually ending his television career with NBC in 2009. Madden became famous for his larger-than-life delivery style, keen analytical mind, and a slew of commentary gems such as “At the end of the game, the team with the most points on the board is going to win.”

Madden’s fame and personality pushed beyond the sport itself, and would see the broadcaster make celebrity appearances on Saturday Night Live, The Simpsons, and even rock band U2’s video for “Stuck in a Moment You Can’t Get Out Of.” For video game fans, however, John Madden will always be the face of EA Sports’ long-running and incredibly popular video game series, with the broadcaster leading his name, his likeness, and occasionally his voice to over 30 titles for an abundance of platforms. Madden himself took it with good humor that he was best known internationally as “the guy from the video games” over his impressive list of actual sporting achievements. 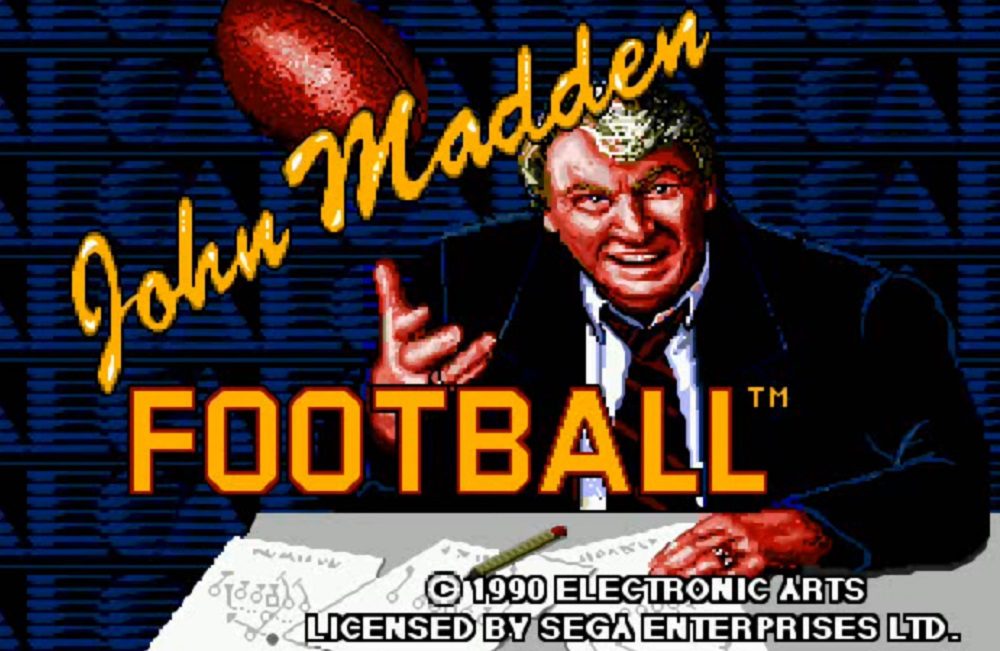 Destructoid is not a sports history website, yet the fact we have presented an obituary for John Madden shows how intrinsically linked with video gaming he was, as a name and likeness for a blockbuster series. Indeed, it’s absolutely fascinating how, when it comes to the branding of sports game franchises, you have “PGA” for golf, “FIFA” for soccer, “WWE 2K” for pro-wrestling, “NBA 2K” for Basketball, and “MLB” or “RBI” for baseball…

…But when it comes to pro-football video games, nobody calls it “NFL.”